In an ever changing world of the music industry it would seem long gone are the days of the old school drug infused, whiskey drinking, womanising rock star.

Partying until the early hours of the morning waking up and doing it all over again. Until now! Detroit’s own Underground legends the “Kush God” King Gordy and the “Pill God” D12’s Bizarre are the last of a dying breed, the Last American Rock Stars!

LARS provide the ultimate soundtrack for late night parties and living life to the extreme. The question is, can you keep up? 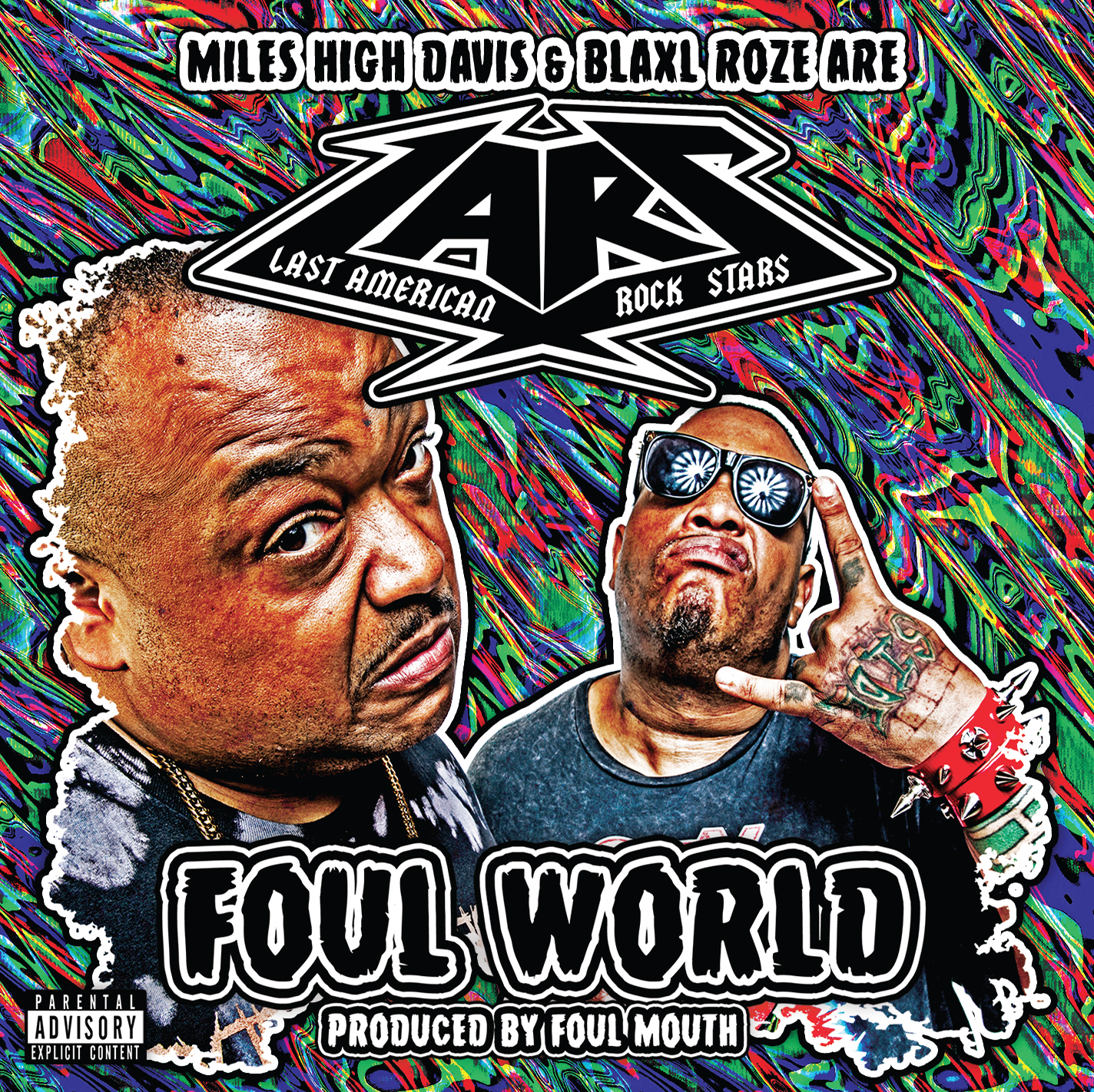 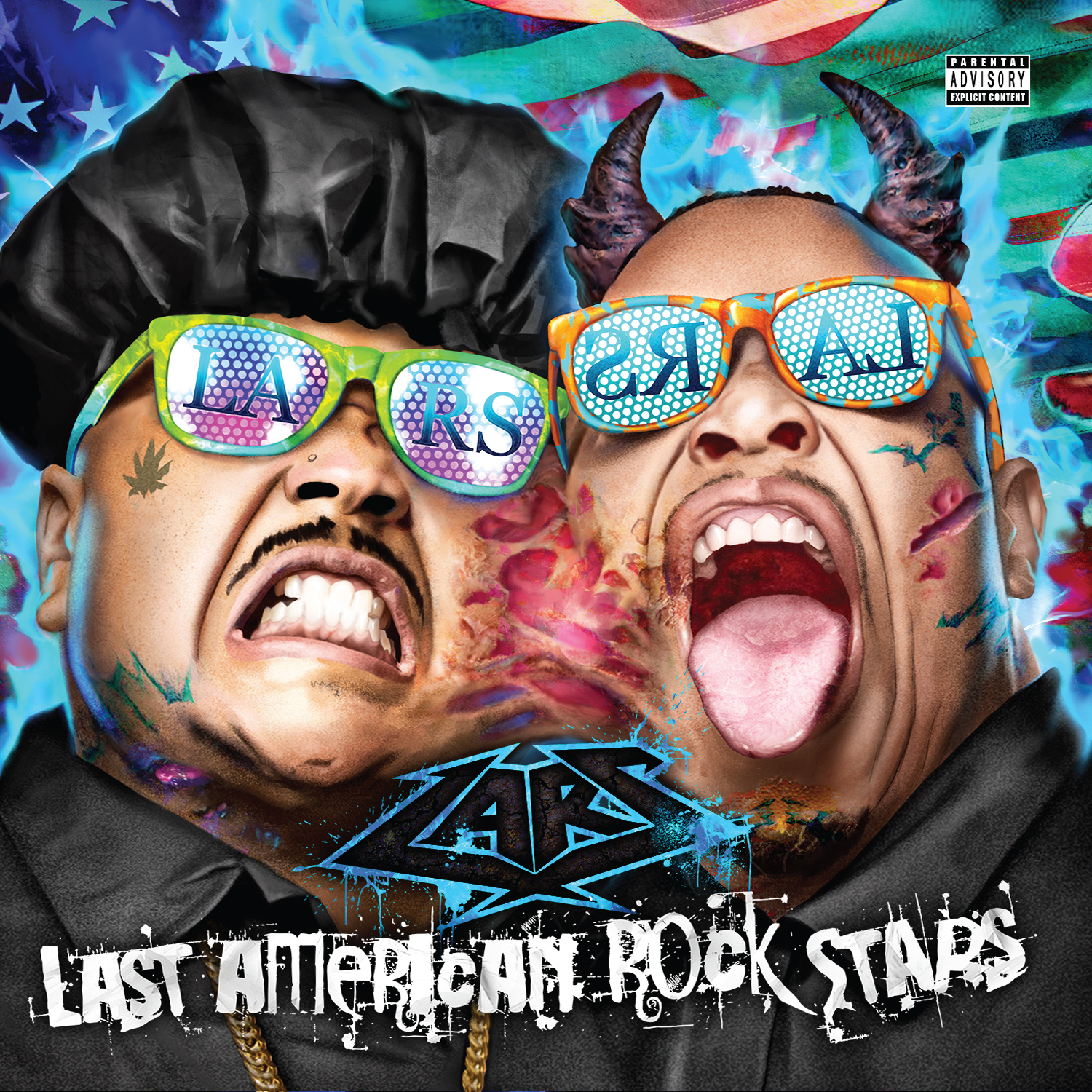