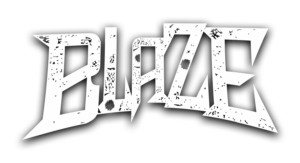 For 20 years, Blaze Ya Dead Homie has remained one of the freshest, most innovative voices in underground hip-hop. A towering figure in gangsta and horrorcore, he’s mastered not just the craft of rap but the art of reinvention, developing new characters and introducing them across his discography. It’s a skill that puts him in league not just with rappers like Twiztid and N.W.A. but filmmakers like Quentin Tarantino and John Singleton.

“It has a lot do with comic books and movies in general,” Blaze says. “That’s what it gets at. As an artist, if you’re making movies, you don’t want to make the same movie over and over again, and that’s where it gets to be fun to create new characters to do new things that ultimately your character wouldn’t do.”

Since debuting on Twiztid’s “Hound Dogs” in 1997, Blaze has released six solo albums and four solo EPs, plus a slew of cult-classic collaborations as a member of groups like Dark Lotus, Drive-By and Zodiac MPrint. All told, 13 of his records have charted in Billboard, and his most recent LP, 2016’s The Casket Factory, reached the top five of the Independent Albums chart and the top 50 of the overall Album Sales chart, his best showing yet.

Blaze, known offstage as Chris Rouleau, was born in Mt. Clemens, Michigan, a small city just north of Detroit. As a teenager, he’d rap constantly, and when a co-worker told him he had the skills to become genuine artist, he devoted himself to mastering the genre.

What rappers inspired him the most? He lists names like Eazy-E, Dr. Dre, the Notorious B.I.G. and Detroit underground star the D.O.C., now the other half of Blaze’s Zodiac MPrint.

“A lot of them are dead,” he says upon reflection, but the Blaze Ya Dead Homie persona was born of this death. As Blaze, Rouleau embodies a reincarnated gang member originally killed in 1980s. His albums resurrect not just a character but an entire era that, through Blaze’s work, still has much to say. “It was just fun,” he says of that era. “Your heads were nodding all the time. The music had a lot of bump. There were house parties and block parties. It was gangster! That’s what it was.’”

Rouleau began recording as Blaze in the late ’90s, and he quickly channelled the earlier era to create a few new classics of his own. First was One Less G in the Hood, the debut album that made him an underground hip-hop sensation almost overnight. “I still got kids that come up to me today, even on this last tour. They’ll say, ‘Other people came up with this word Juggalo and they did it first, but that record, One Less G in the Hood, that fully just described what it was.’”

His next album, Colton Grundy: The Undying, introduced a new extension of the Blaze persona, and Gang Rags, from 2010, combined the classic gangsta style with hot, modern beats. In 2014, Blaze made his debut on Majik Ninja Entertainment with Gang Rags: Reborn and began one of the most creative periods of his career. That resulted in The Casket Factory, plus EPs with Zodiac MPrint and Triple Threat.

“I wanted to prove that I always have good dope ass shit ready to be given to anybody at any time,” Blaze says. He points to “Ghost,” Casket Factory’s haunted lead single: “I heard it for the first time, and I was like, ‘Damn, man, this is not playing!’ That’s what I want to keep doing each time. Every time you hear Blaze you should say, ‘He is not fucking playing! He’s going for it!”

Carrying this momentum into 2018, Blaze will embark on a spring tour that will take him from coast to coast. After that, he’ll resume studio sessions for a new LP, which he expects to drop later in the year

“You haven’t heard the best yet,” Blaze promises. Today, the rapper remains as creative as ever, and as the Billboard charts show, his fans are responding with as much excitement as ever. “They say you can’t teach an old dog new tricks, but I’m not really a dog, you know what I’m saying? And I got old dogs. I still teach them new shit!” 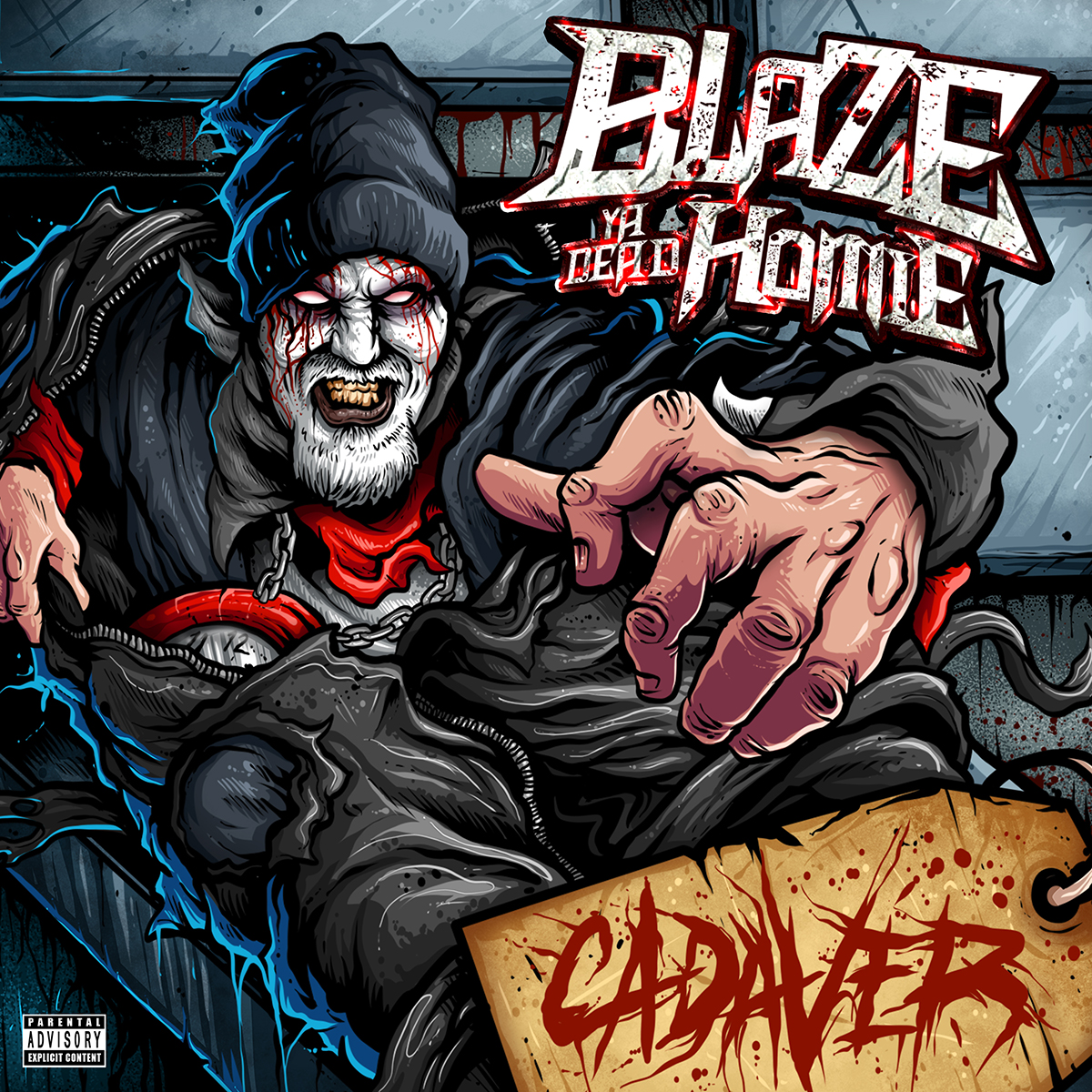 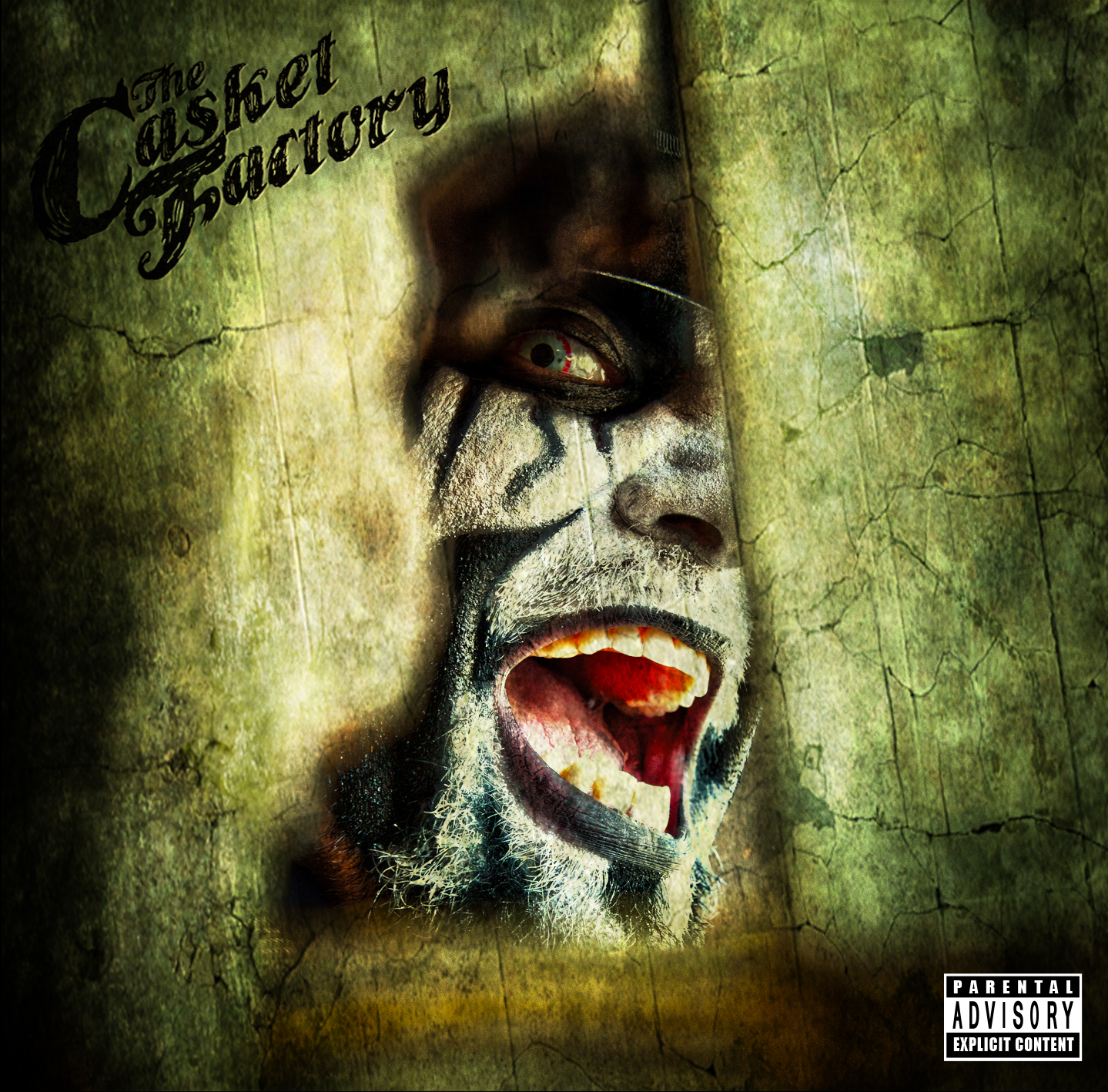 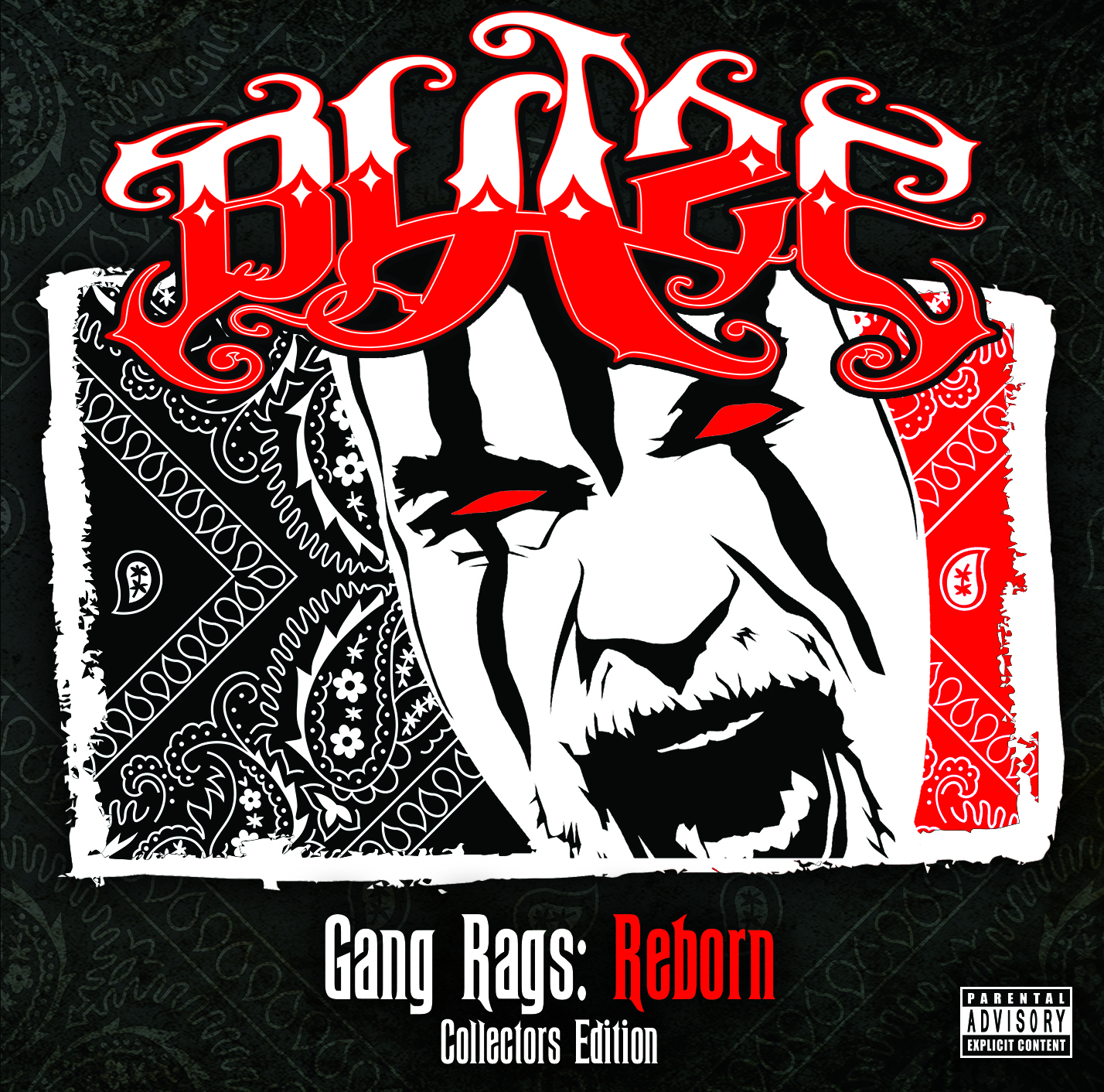 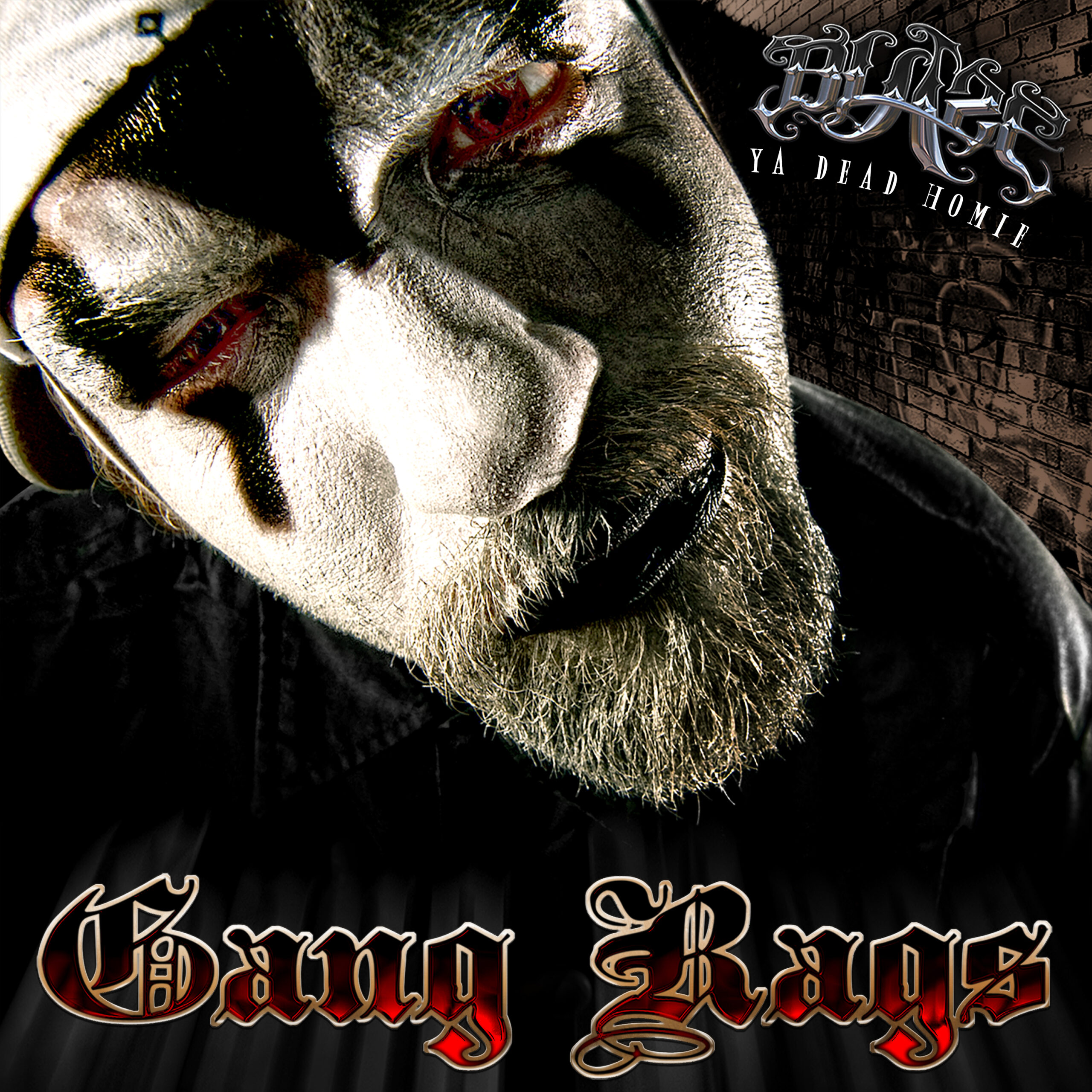 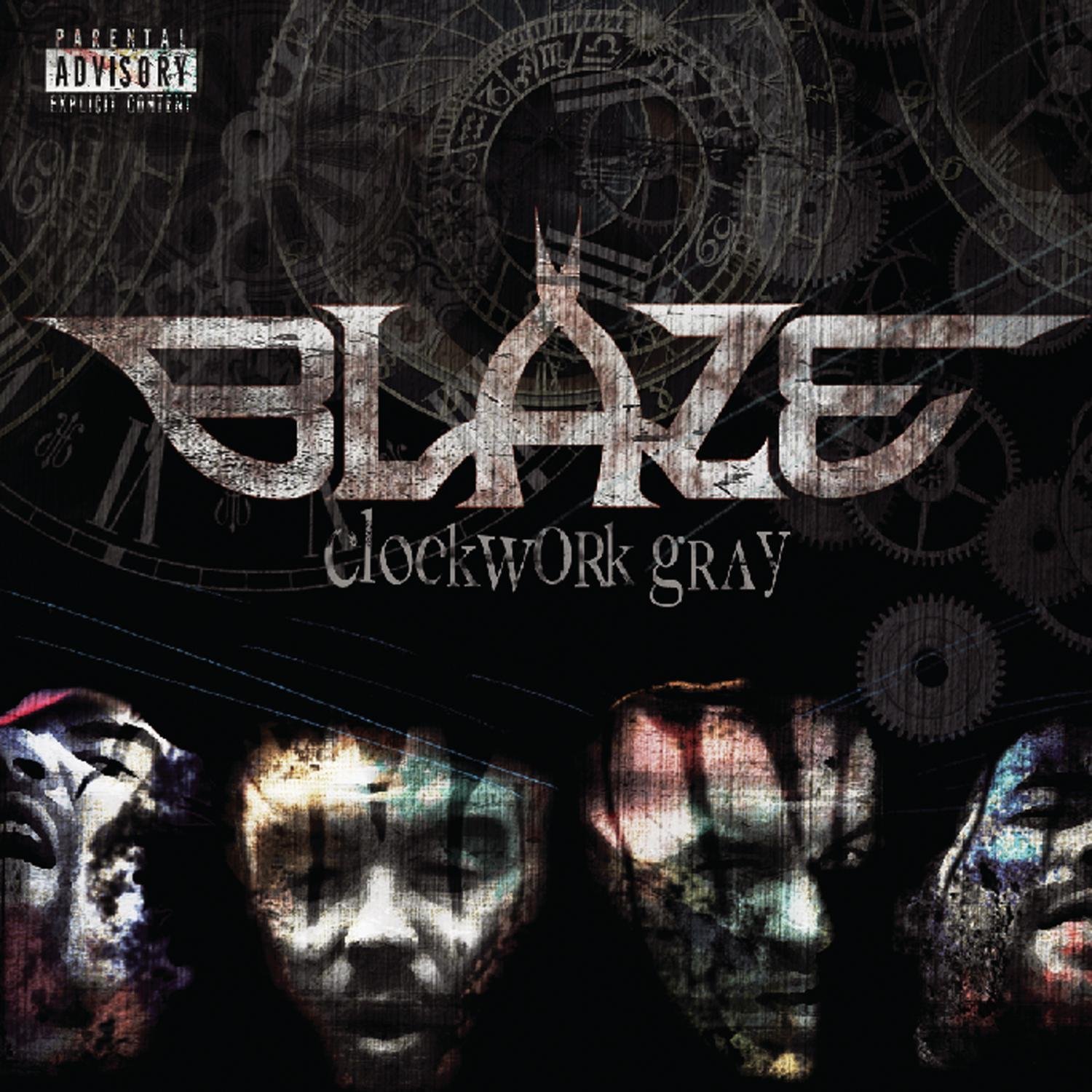 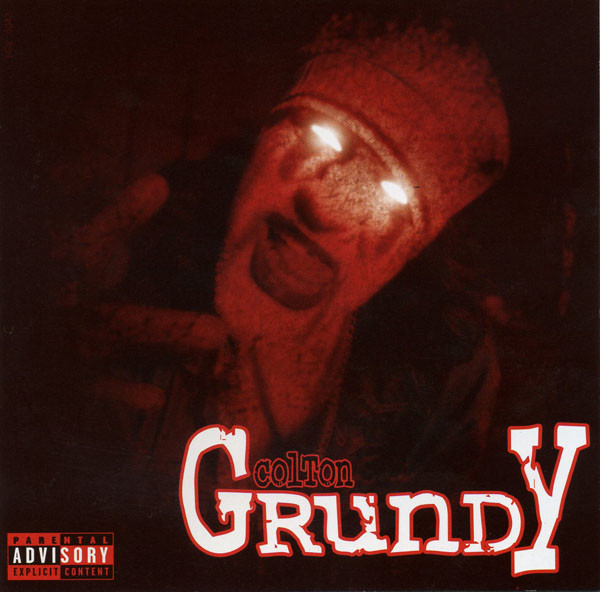 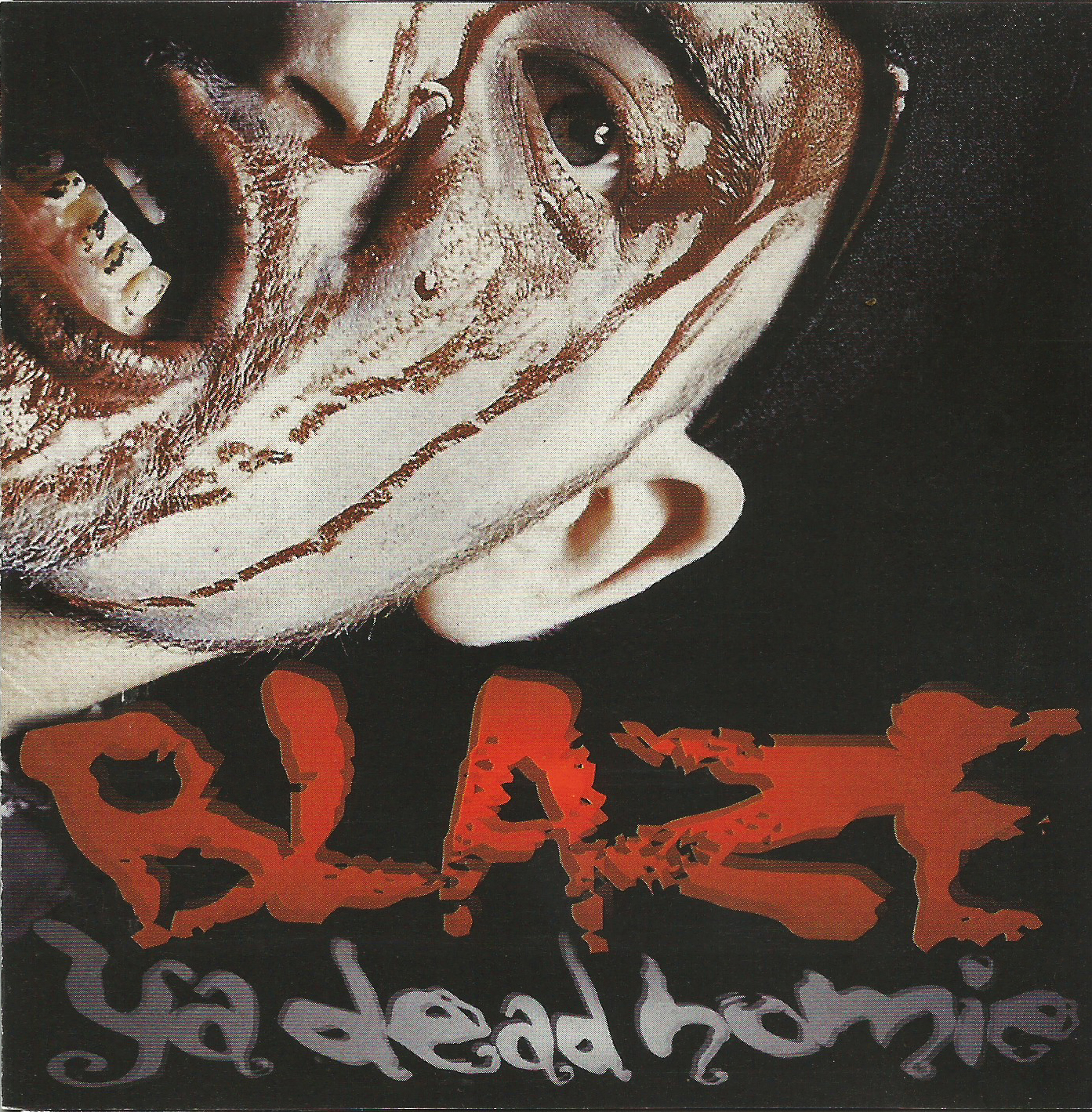 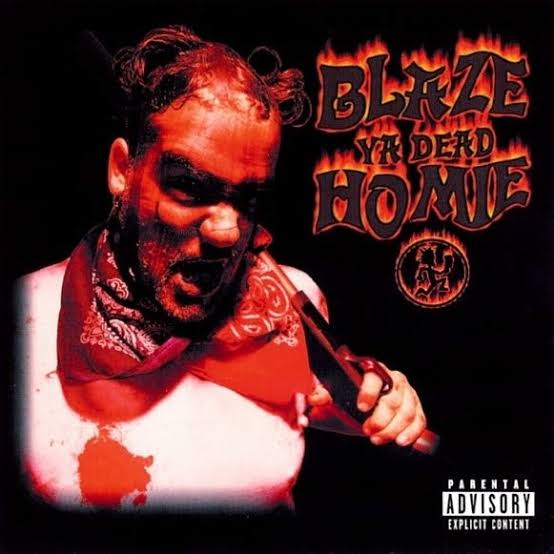