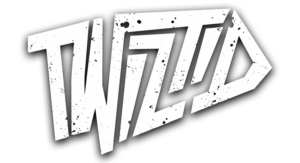 The TWIZTID tale is gritty and fascinating folklore, built on self-determination, fearless creativity, and the elimination of the boundaries between artist and audience. The dedicated supporters who stand with co-conspirators Jamie Madrox and Monoxide are more than fans: they are family. The duo remembers what it meant to be part of the crowd before they leaped the barricades onto the stage themselves, and with unrelenting passion and aggression, they’re taking all of us with them.

There’s a rogue’s gallery of hooks, rhythms, and riffs in the TWIZTID bag of tricks. For two decades, they’ve concocted musical formulations which defy preconceived genre boundaries with wicked alchemy.  It is artistic anarchy rooted in the streetwise storytelling sophistication of hip-hop, trance-inducing hypnotic beats, and the seething bite of hard rock rage. Merging horror movies, comics, and a level of depravity and violence rivaling the grimiest of pulp fiction in the annals of Americana, TWIZTID is the reflection of a tightly knit subculture and the sound of unbridled id.

The prolific duo bridges the gap between genres with a through-line of inventiveness and courage. It’s demonstrative of the trust they’ve established with their diehard audience. Case in point: the emotional confessional “LDLHAIBCSYWA” is their most popular Spotify hit, with 4.6M streams.

Songs like the declaration of intent “We Don’t Die,” the macabre masterpiece “In Hell,” and the slasher-iffic “Kill Somebody” are certified underground anthems, marked by supervillain-sized mischief and lyrical flows. Tracks like “magic spellz” and “Rose Petal” smash full-on into the active rock territory hinted at across their discography. They boast a driving power familiar to fans of Linkin Park and the distorted crunch of White Zombie, all with TWIZTID’s trademark authenticity.

Not unlike fellow Midwestern Gen-X rappers Eminem and Tech N9ne, TWIZTID spin emotional truth into even the wildest of tales, resulting in something endlessly relatable to the alienated and disenfranchised. “We stand for individuality,” Madrox says. “That’s always been our mission.”

Headquartered in Detroit, the city that birthed them, TWIZTID sharpen their creative axes within the phalanx of their own Majik Ninja Entertainment: equal parts recording studio, movie house, radio station, podcast platform, merchandise hub, and a continuously-churning content center. A wholly independent operation, with broad appeal and steadily increasing resources, Majik Ninja Entertainment applies everything TWIZTID learned from 1997 to the present to help shepherd the evolution of their partners-in-crime, like Boondox, Young Wicked, and their longtime homie Blaze.

With over a dozen entries on the Billboard charts, TWIZTID built themselves into an institution, without the help of mainstream gatekeepers at MTV, traditional radio, or major press. Monoxide and Madrox harness linguistic rhyme-skills that earned praise from Def Jam legend Lyor Cohen himself. They brought their adrenaline-soaked, unbound artistic mania to theaters and clubs with metalcore acts like Motionless In White and across the Vans Warped Tour, without forsaking the worldwide Juggalo family they helped build during their decade-plus on Psychopathic Records.

The men of TWIZTID were born at the right time to witness the groundbreaking birth of hip-hop culture and the emergence of commercial horror films, two essential ingredients in their art.

“We came from very sketchy surroundings. Our surroundings and upbringing in Detroit were all the inspiration I needed to put this into effect,” Monoxide explains. “Our love of horror movies is a big part of who we are. That was probably our first outlet to be able to ‘escape’ anything around us. We could have talked about selling drugs and carrying guns, and it would have been just as true as the next man. But we wanted to find a different lane than what the majority was doing.”

Adds Madrox: “I can’t tell you how many times we watched Evil Dead II or Hellraiser, to the point where we could recite lines. Hip-hop is an expression of who you are, your story, and your surroundings. Who we are now, as TWIZTID, is really an extension of Jamie and Paul.”

Jamie Spaniolo and Paul Methric kickstarted their career as part of the trio House Of Krazees, together with future Majik Ninja artist the R.O.C. The first demo from the incarnation that became Twiztid featured another future Majik Ninja artist, Blaze Ya Dead Homie. Adopting the aliases Jamie Madrox and Monoxide Child, Jamie and Paul issued Mostasteless with Psychopathic (and later, Island Records) in 1997, followed by a string of classic albums: Freek Show (2000); The Green Book (2003); Man’s Myth Vol. 1 and 2 (2005); Independents Day (2007); the No. 1 Independent Album W.I.C.K.E.D. (2009), Heartbroken & Homicidal (2010), and Abominationz (2012). Each record contained TWIZTID’s pure artistic expression, enhanced by various producers and friends, with noteworthy contributions from guests like Tech N9ne, Three 6 Mafia, and Bizarre.

The Darkness (2015), released by Majik Ninja, debuted at No. 3 on the Top Rap Albums chart. The Continuous Evilution of Life’s ?’s (2017) was the No. 3 Independent Album when it dropped. Generation Nightmare (2019) broke into the overall Top 10 Album Sales chart, debuting at No. 9. TWIZTID’s 13th album, Mad Season, proved to be anything but unlucky, breaking into the Top 10 Top Current Album Sales on the Billboard charts during its first week of release in Spring 2020.

TWIZTID built the connection they maintain with their fiercely dedicated legion of supporters to last. (Look no further than the massive support behind the group’s most recent Kickstarter campaign, which was fully funded in just 72 hours and went on to exceed its goal by 300%.) The duo continues to build upon that foundation. Haunted High-Ons, TWIZTID’s highly collectible Source Point Press comic series, is being developed as an animated television series by The Boys producer Ken F. Levin. The Astronomicon pop culture convention, conceived and curated by the guys in their native Detroit, bears all of their hallmarks: music, comics, movies, and TV.

Everything Majik Ninja Entertainment does harken back to that original impulse shared by Monoxide and Jamie Madrox: to swing a giant ax at the boundary between audience and artist.

“We’ve kept our integrity for 25 years, and that has created trust, a trust that’s given us the ability to step outside of the box,” Monoxide points out. “We love the challenge to evolve. Not sounding like you sounded the record before or the record before that. Every time we do that, we get better. I still say there’s nothing in music that sounds like TWIZTID. Nothing. Nothing even close.” 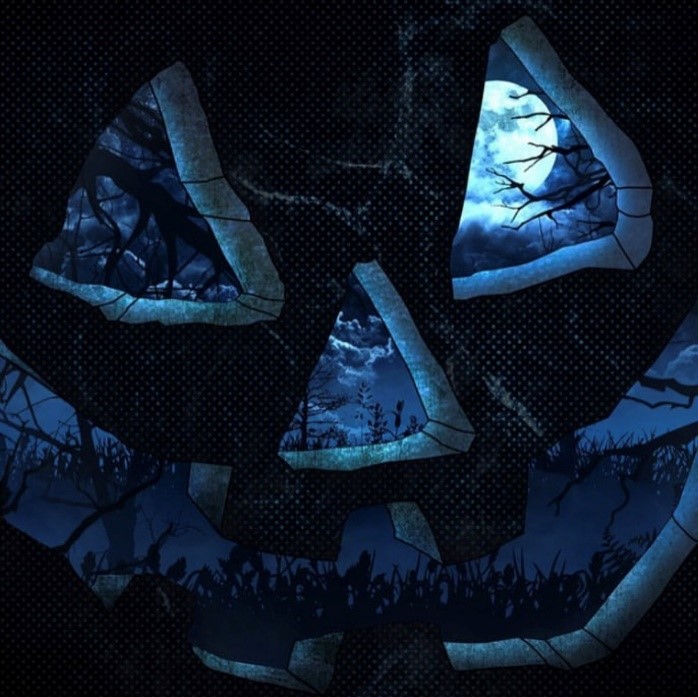 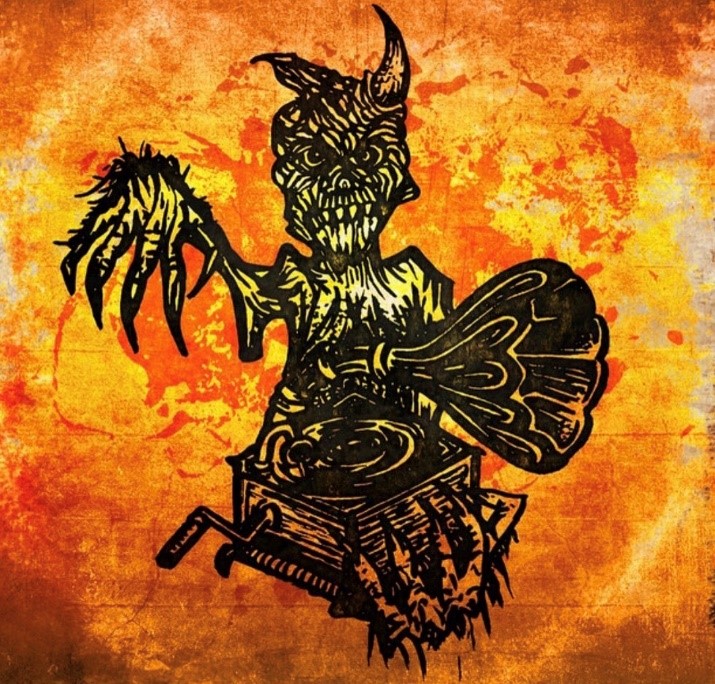 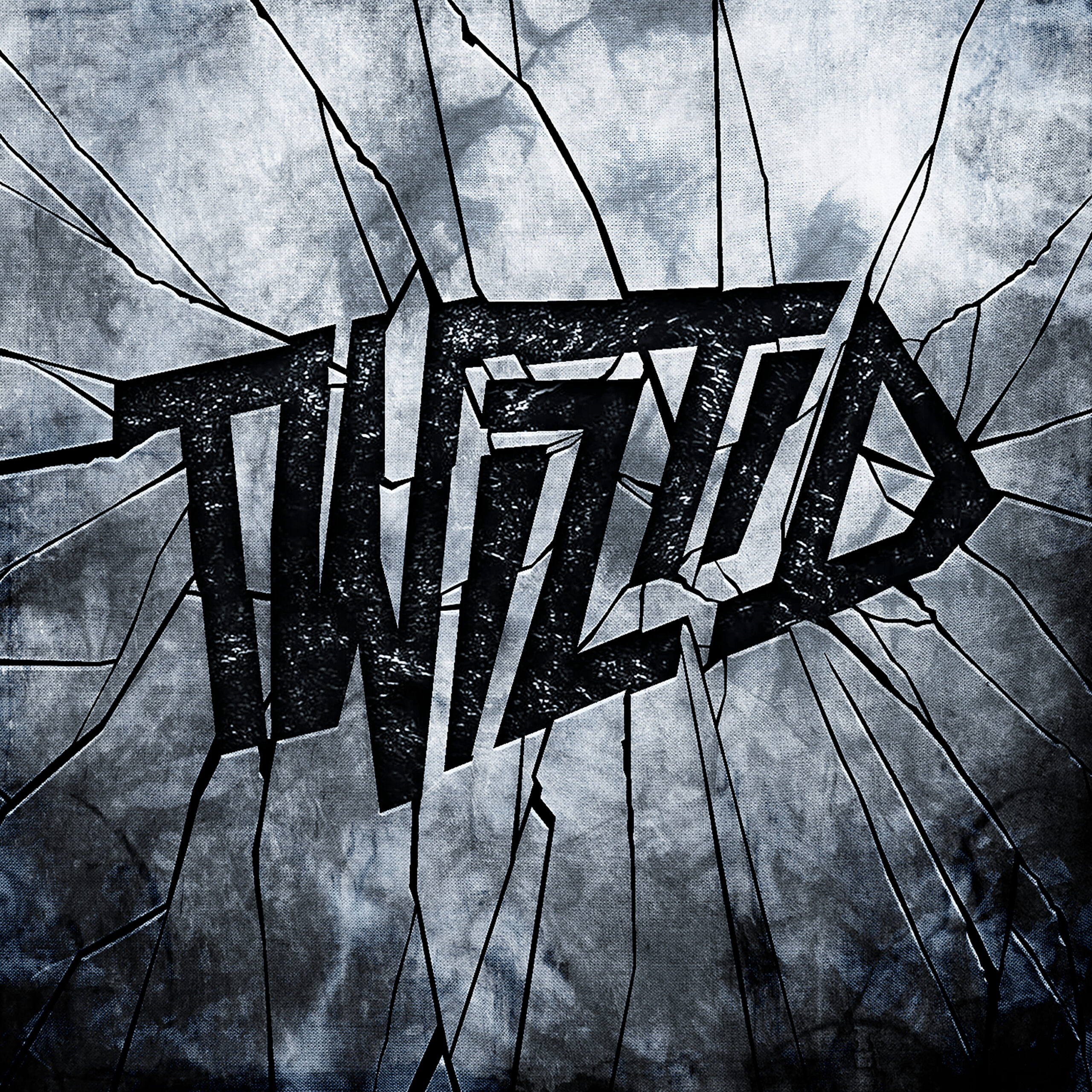 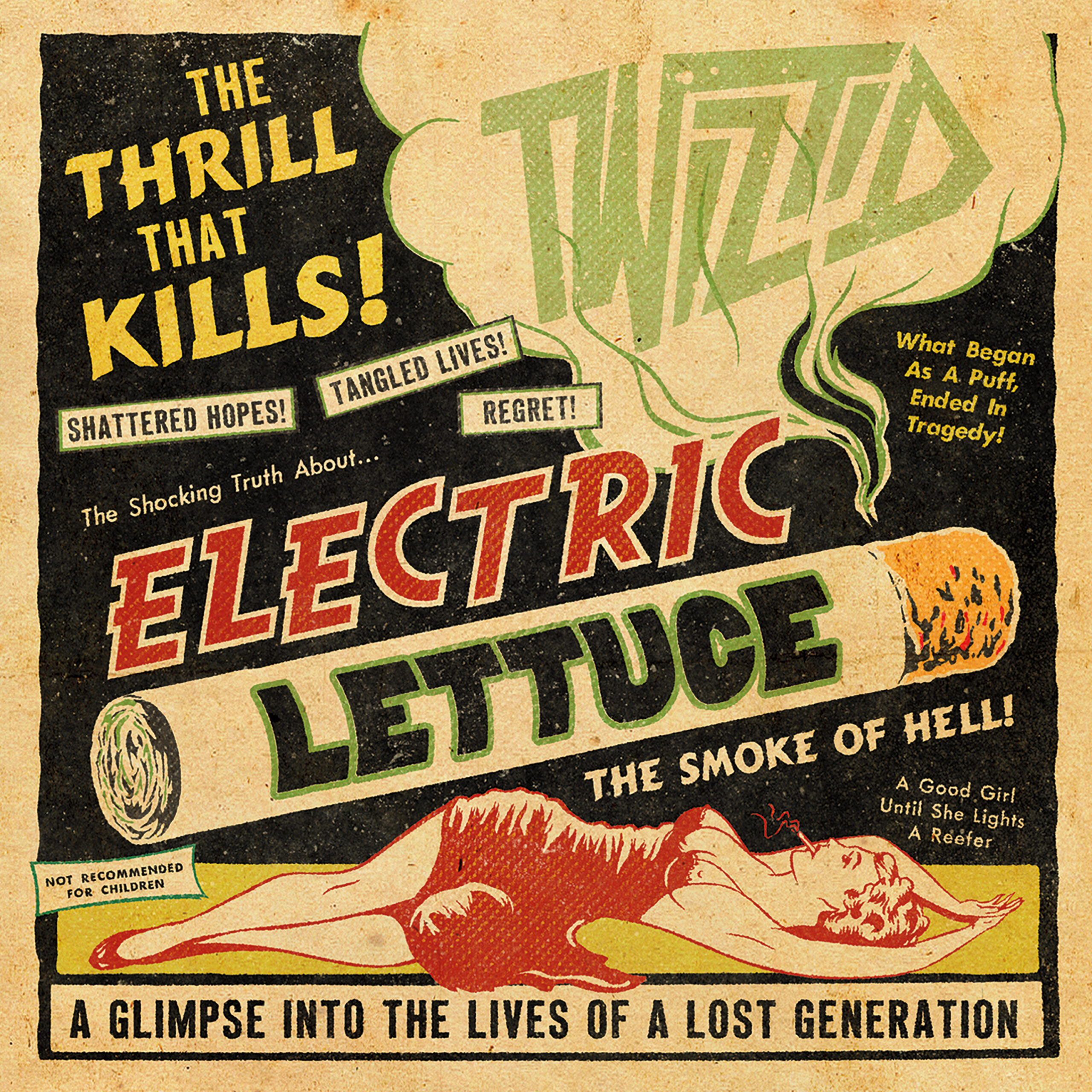 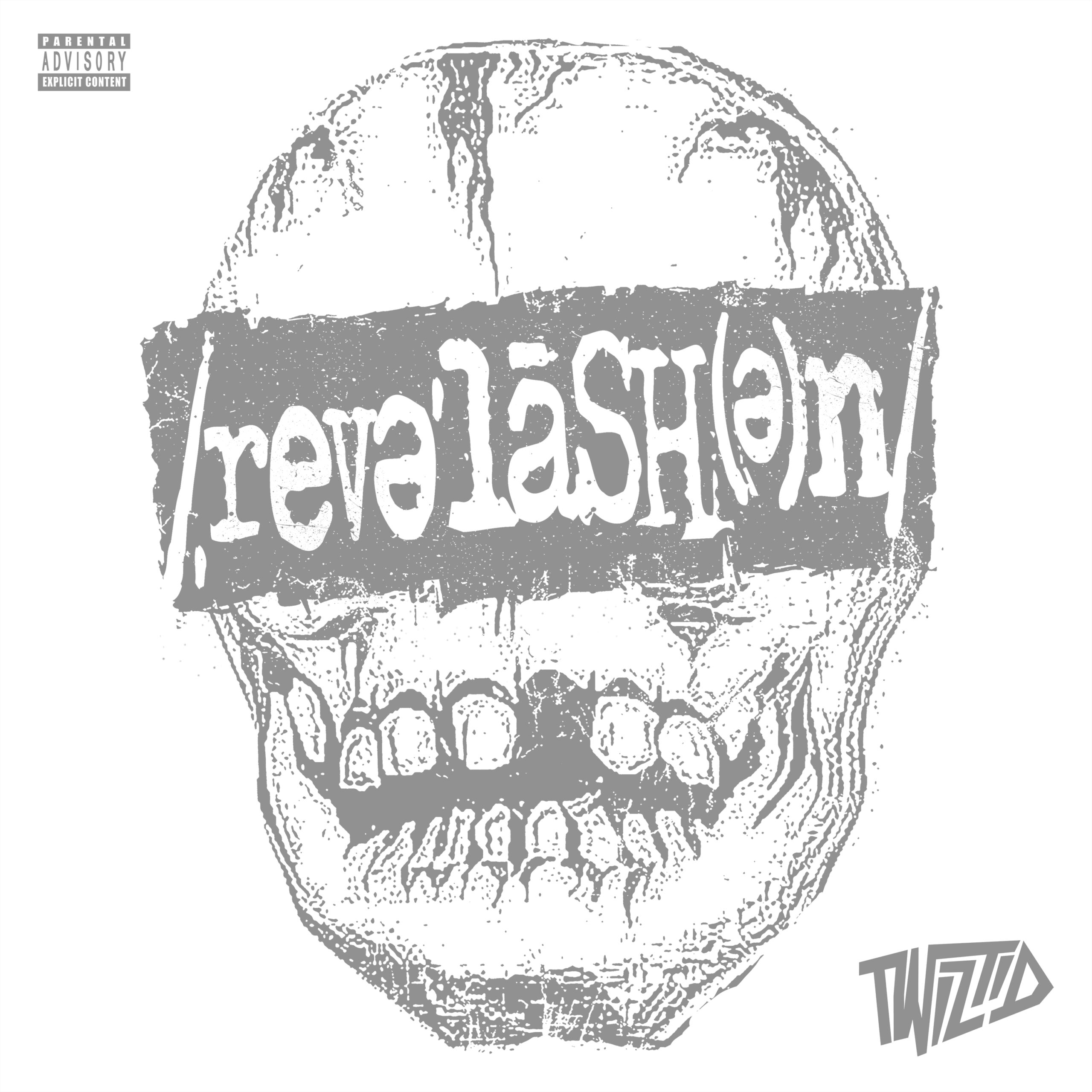 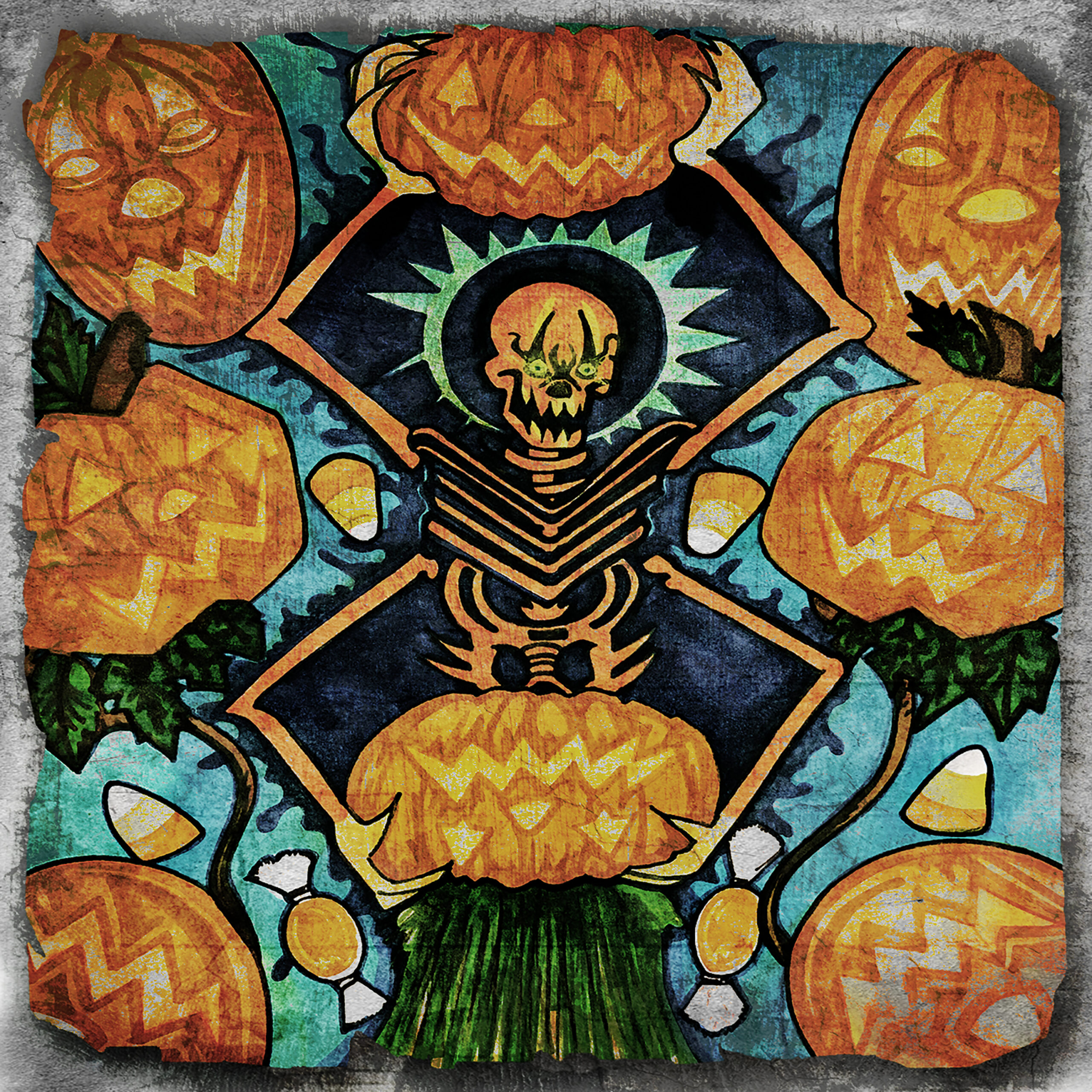 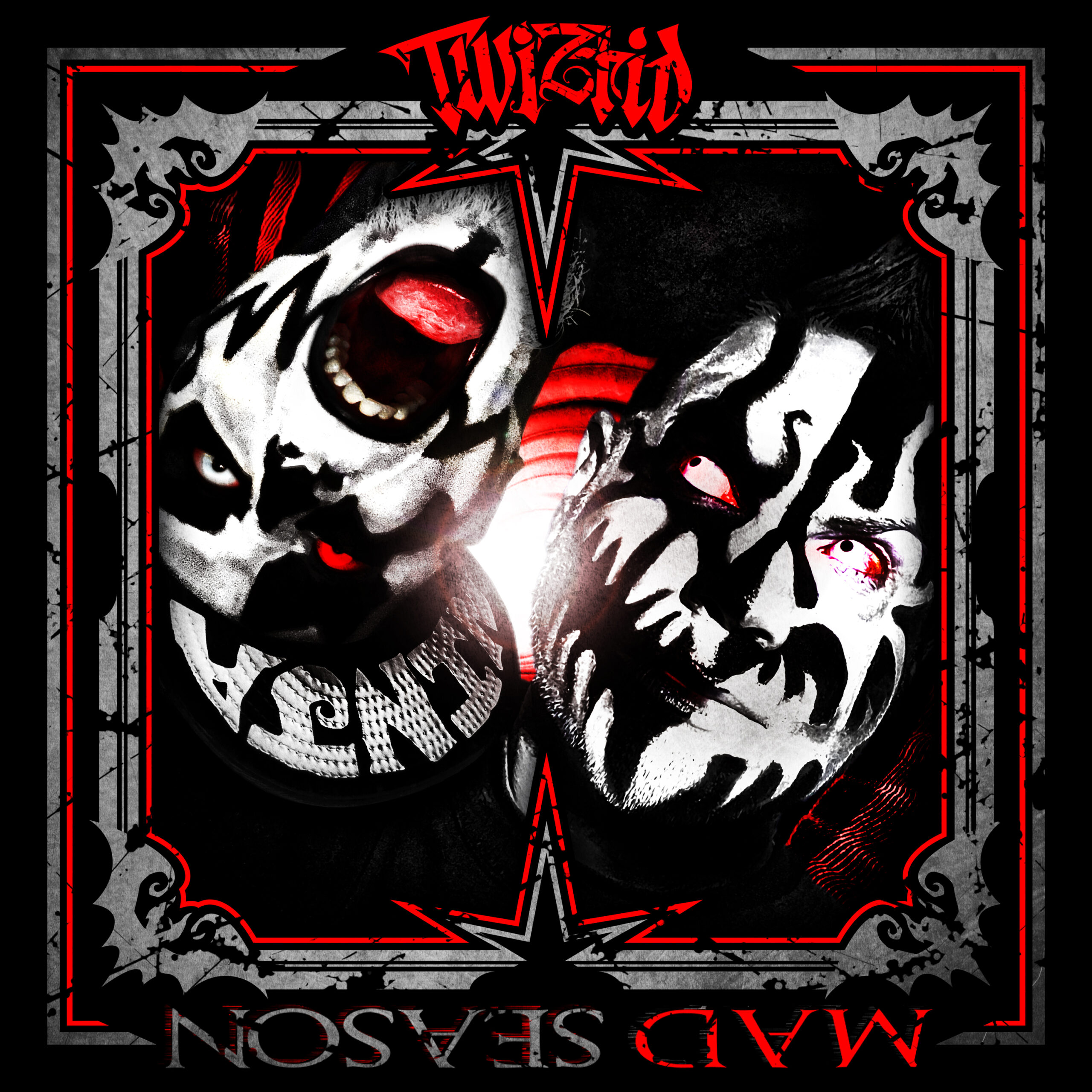 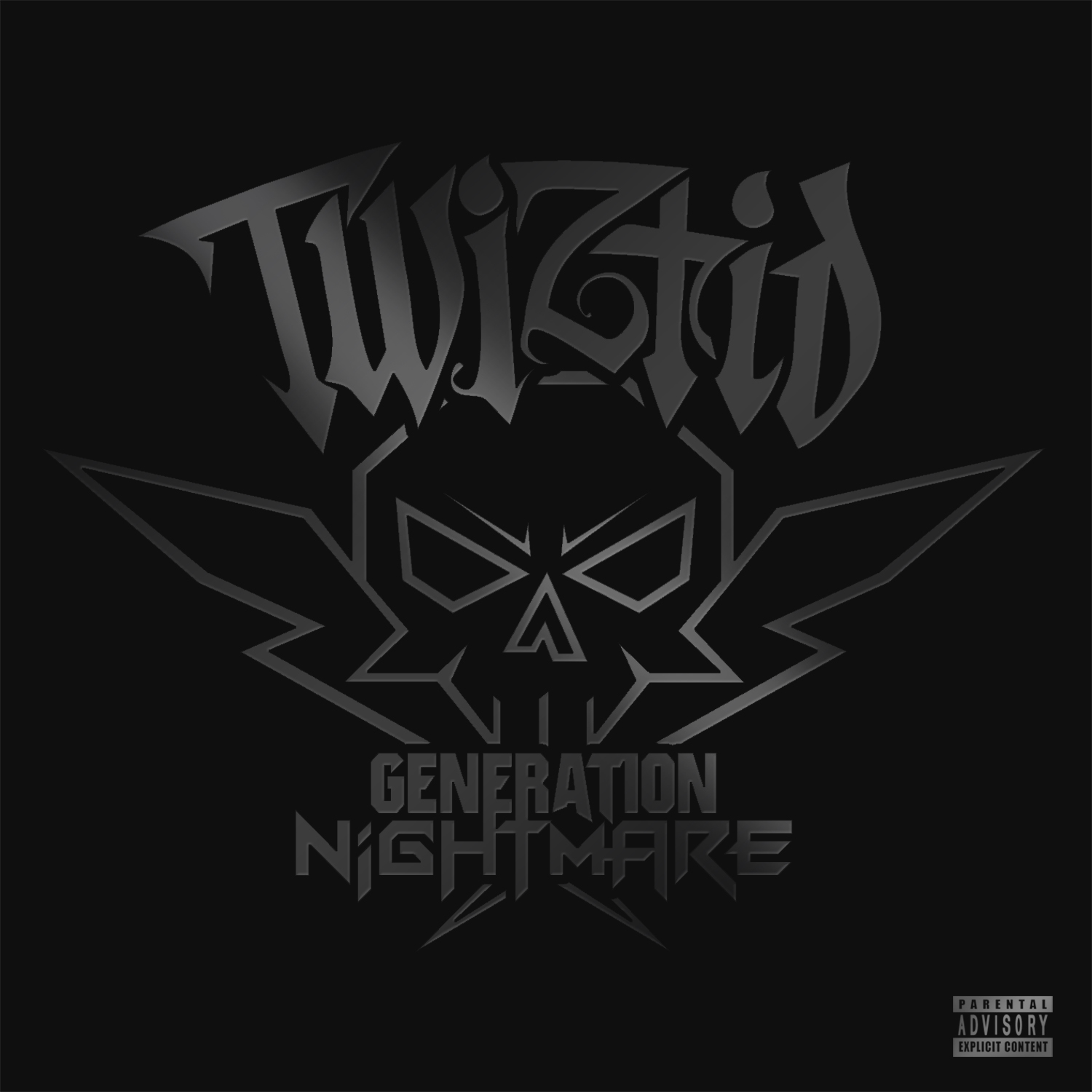 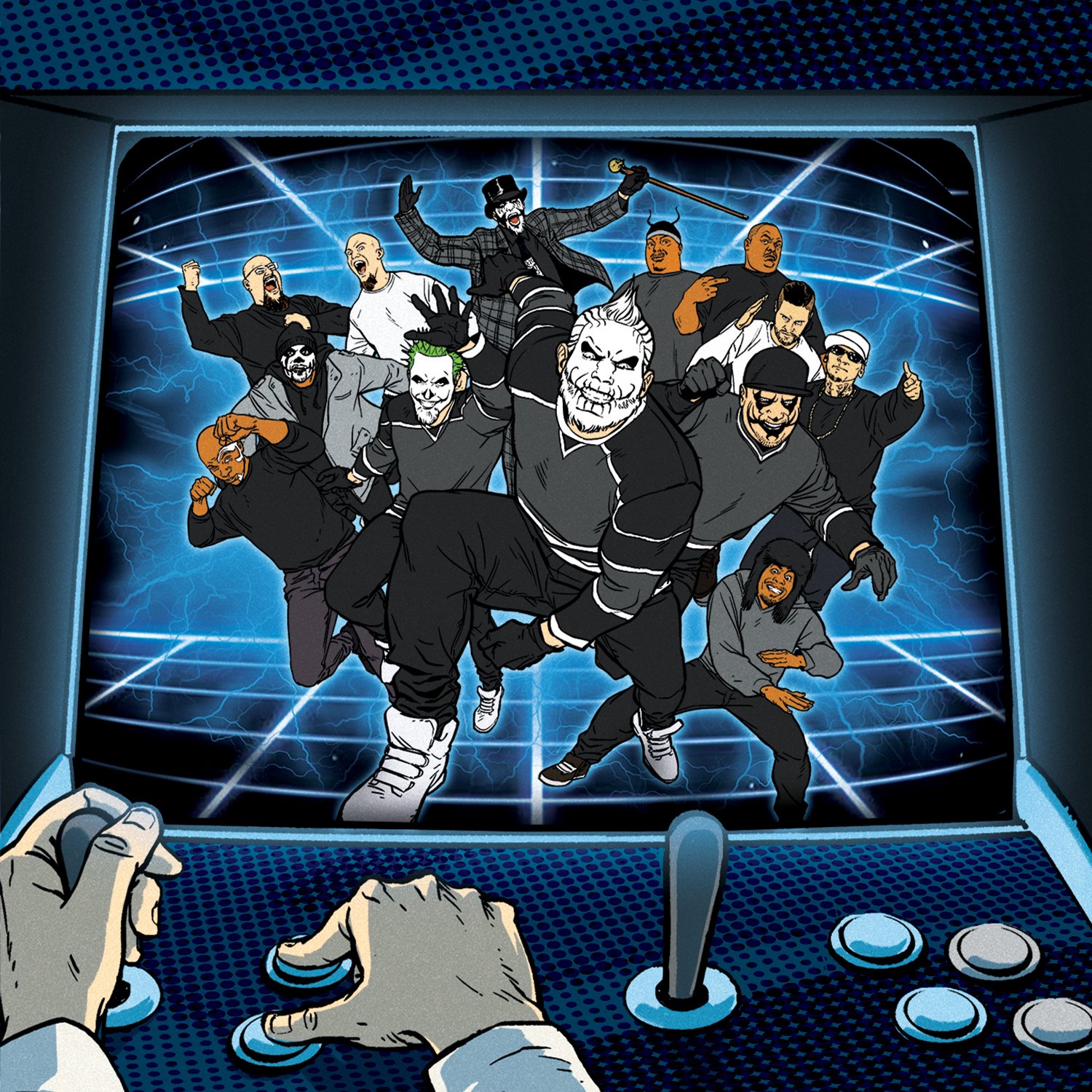 Twiztid Presents: Year Of The Sword 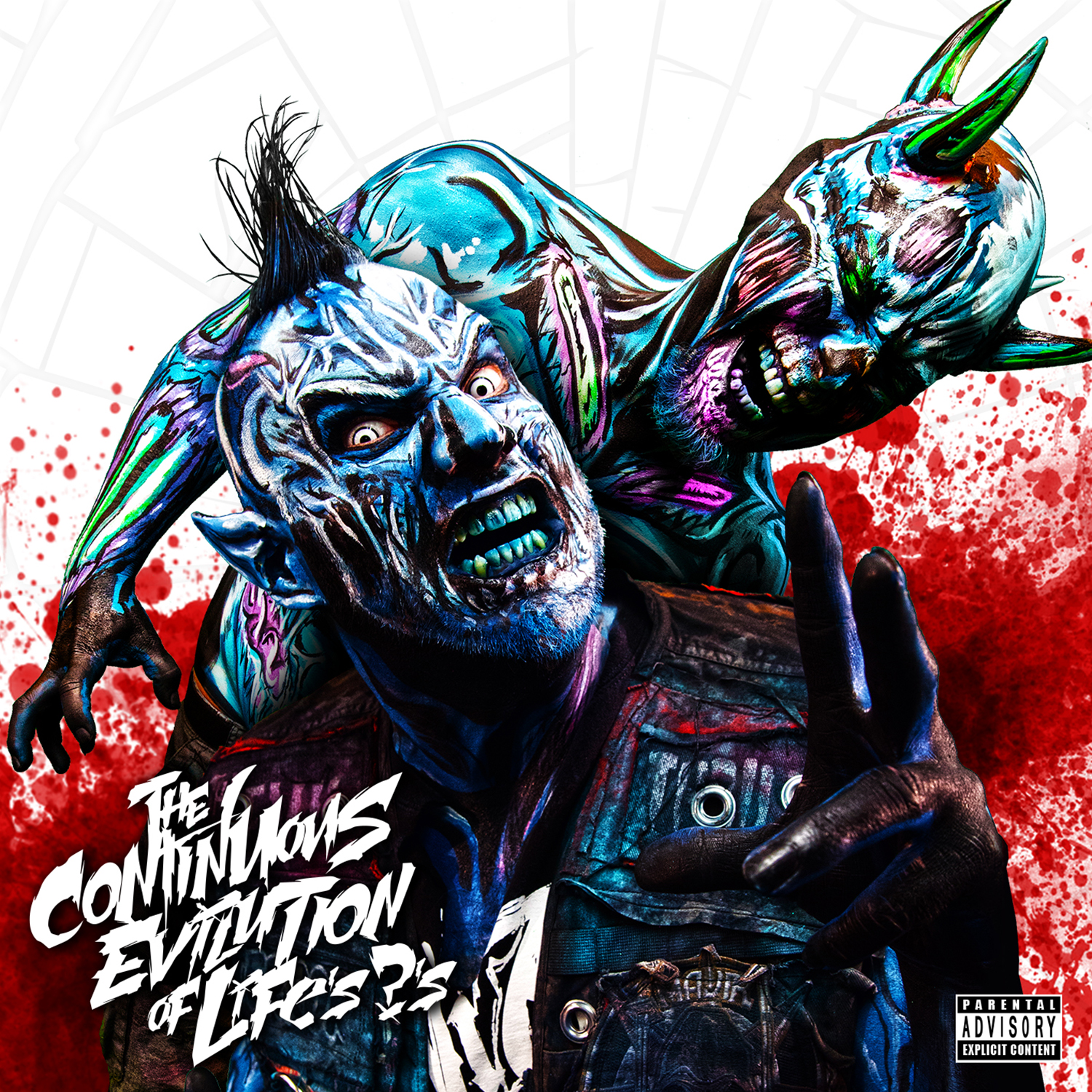 The Continuous Evilution of Life’s ?’s 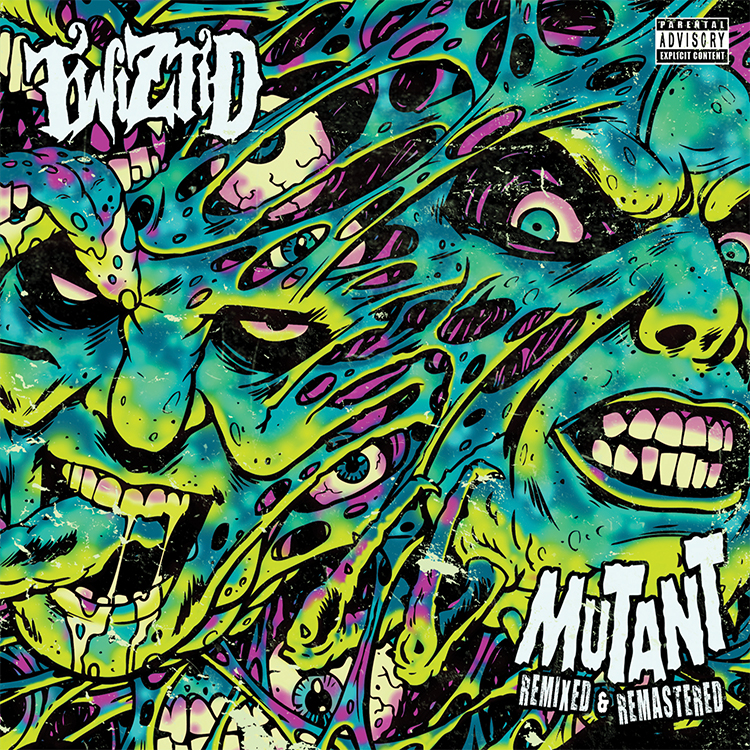 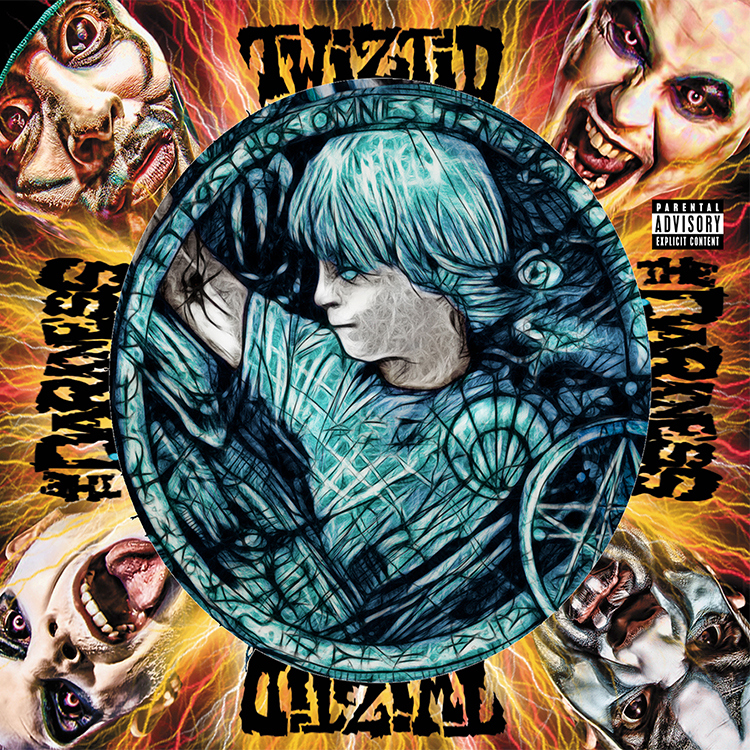 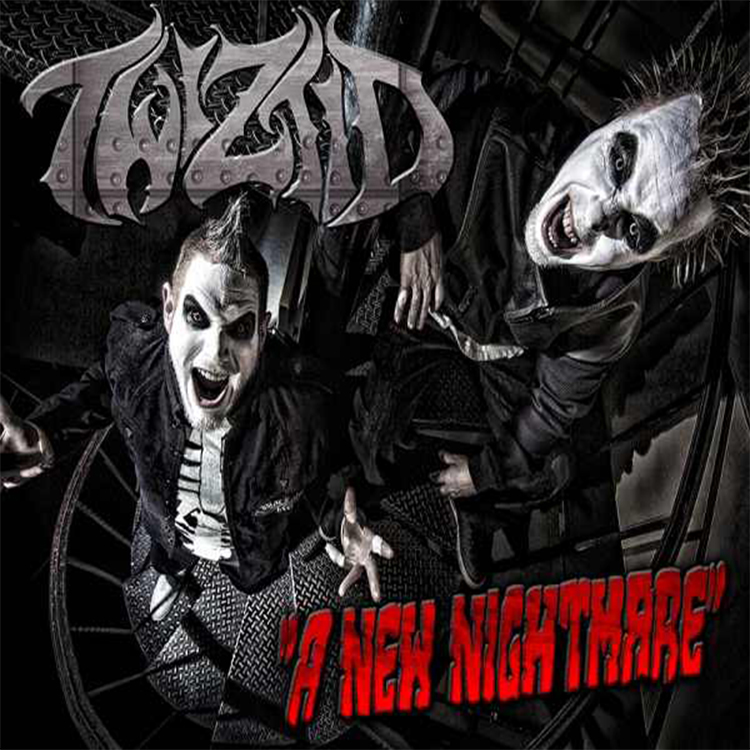 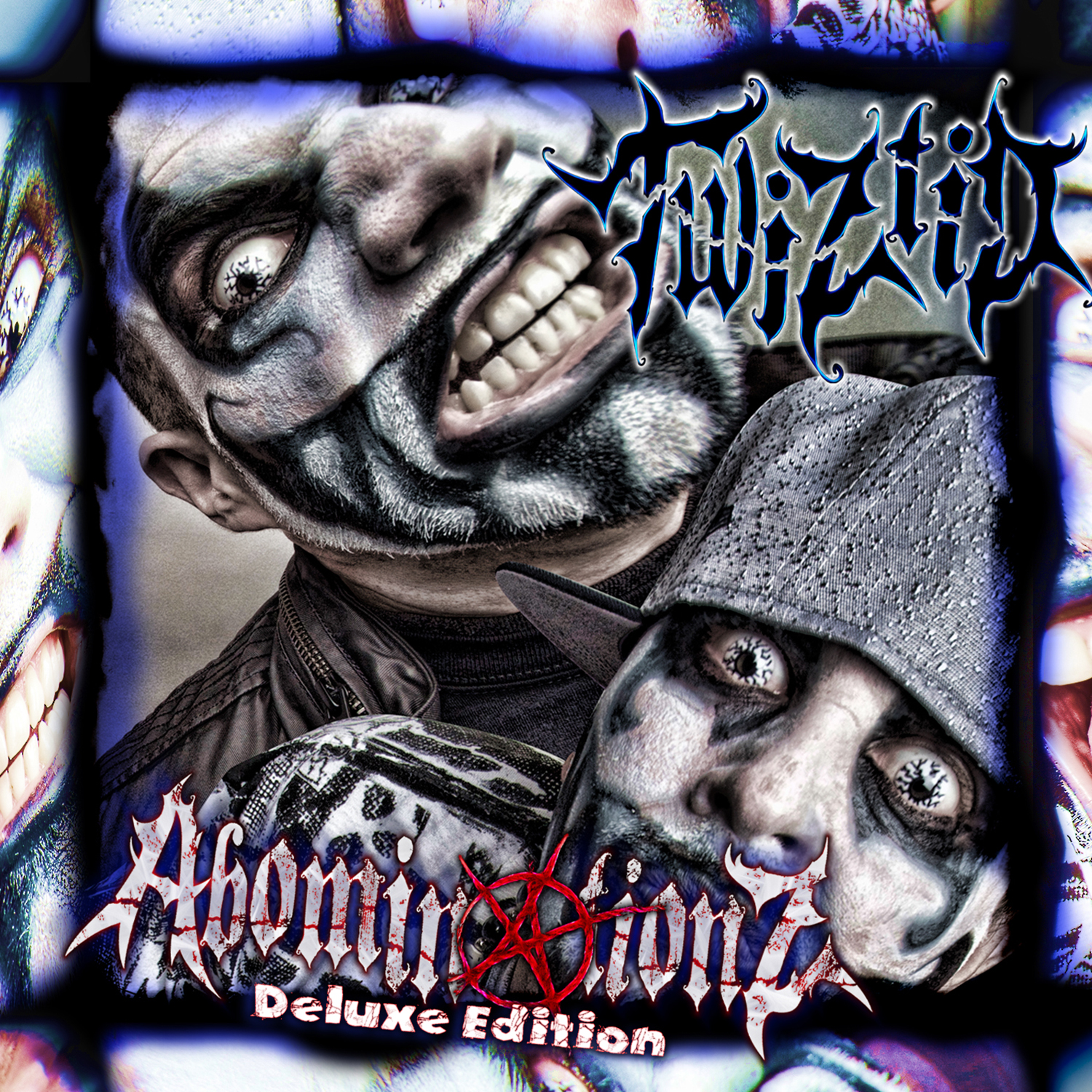 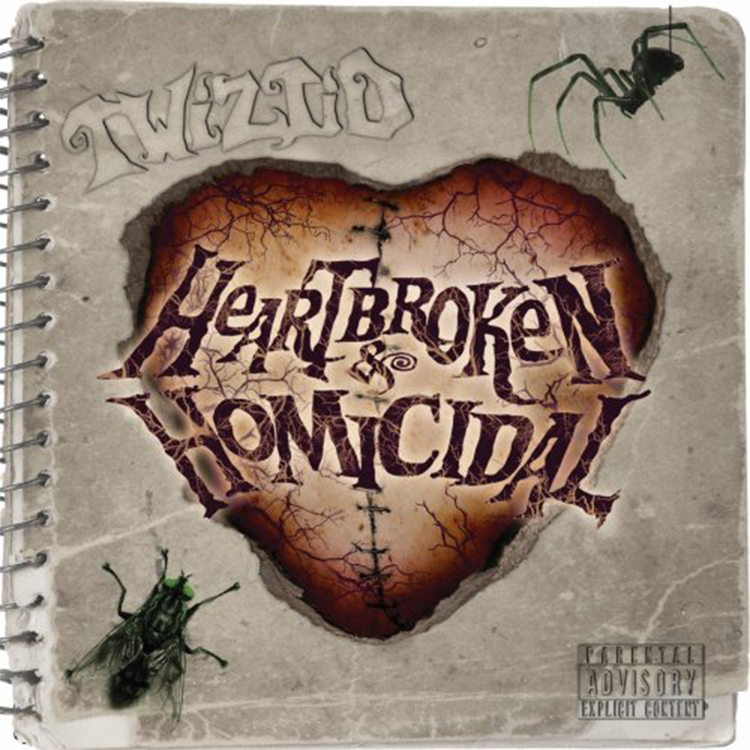 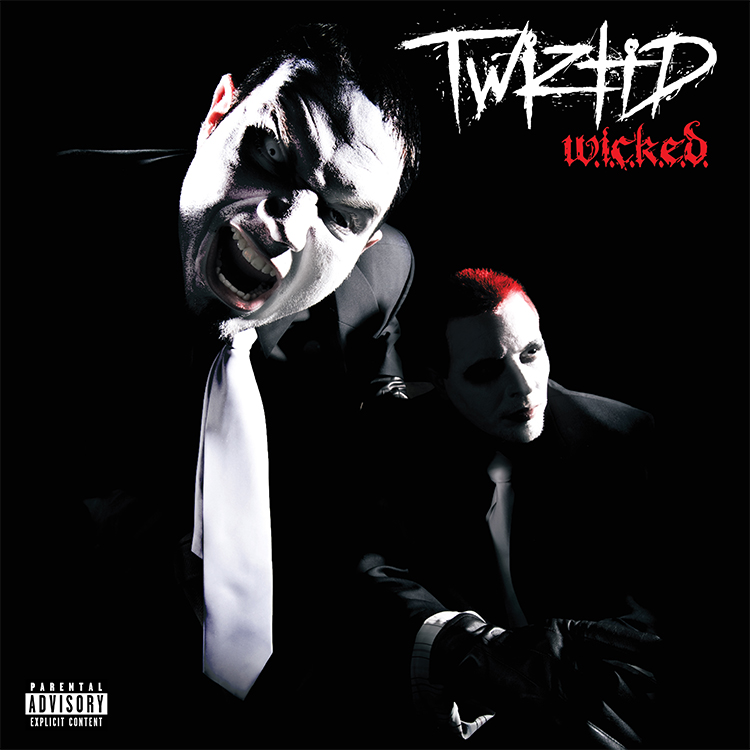 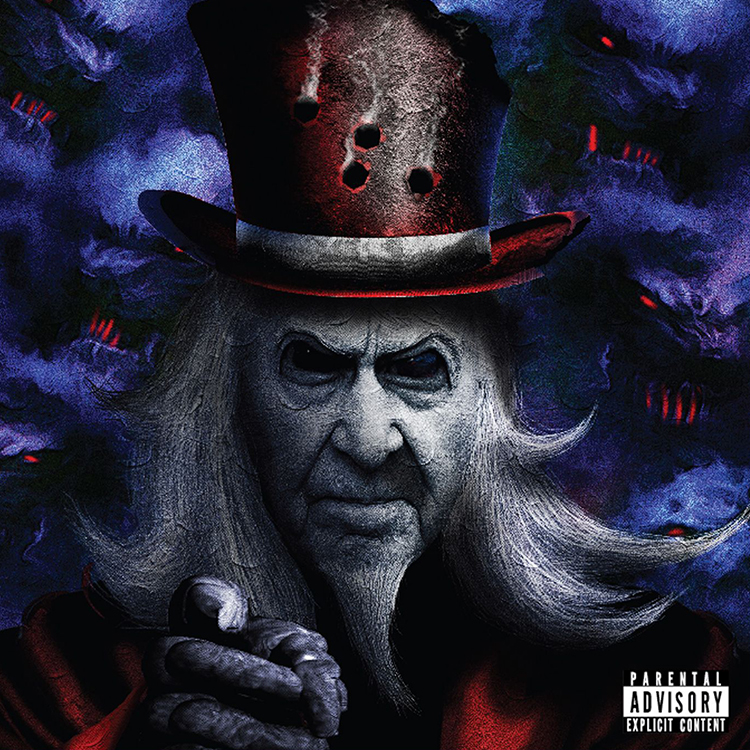 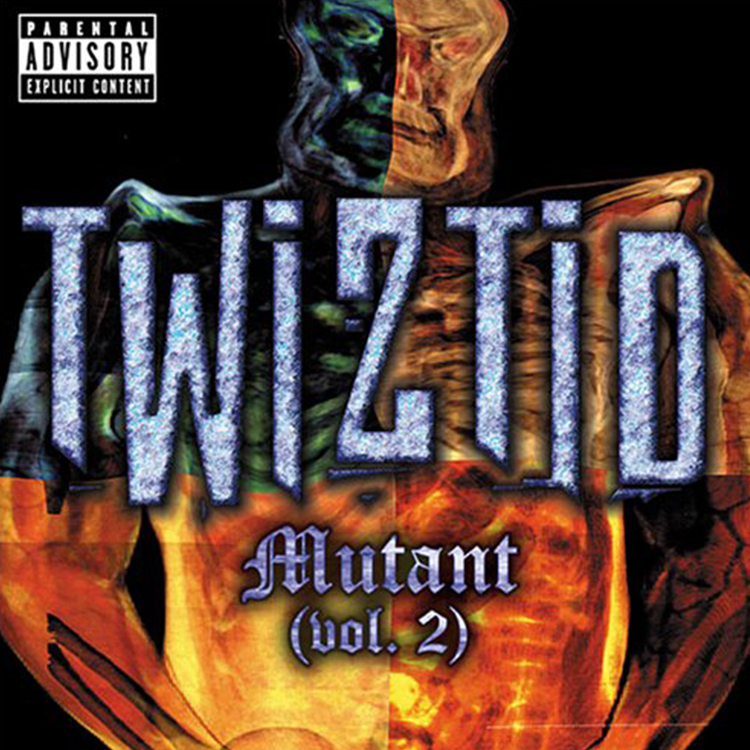 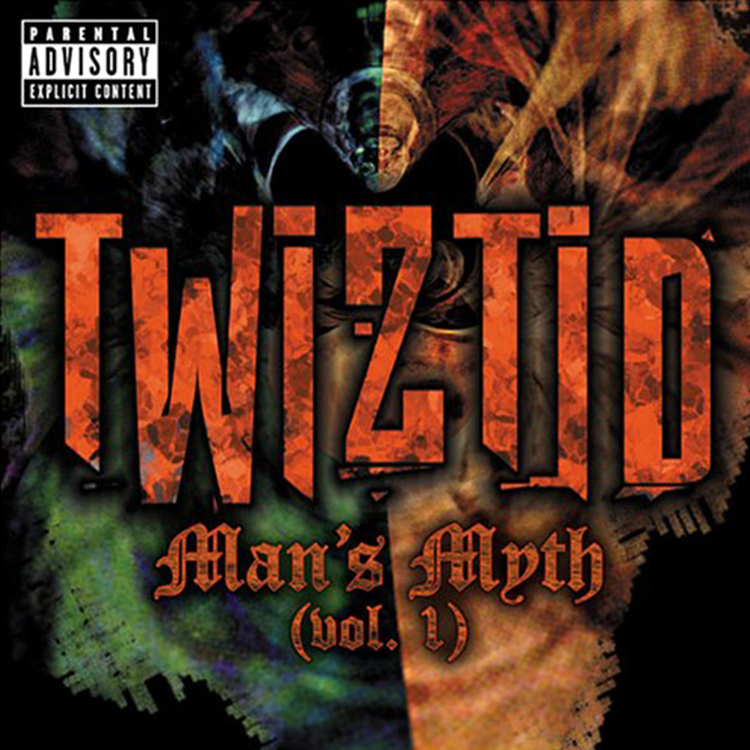 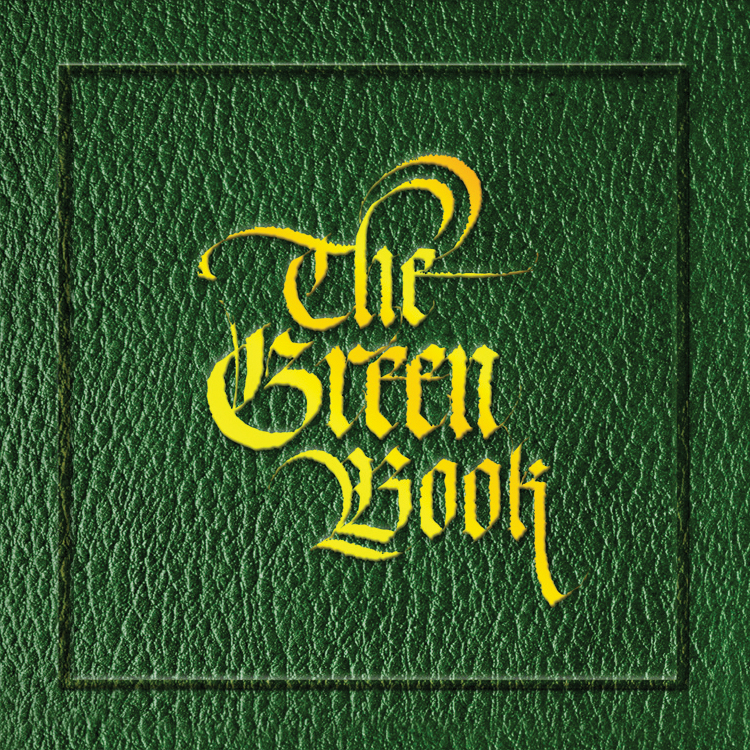 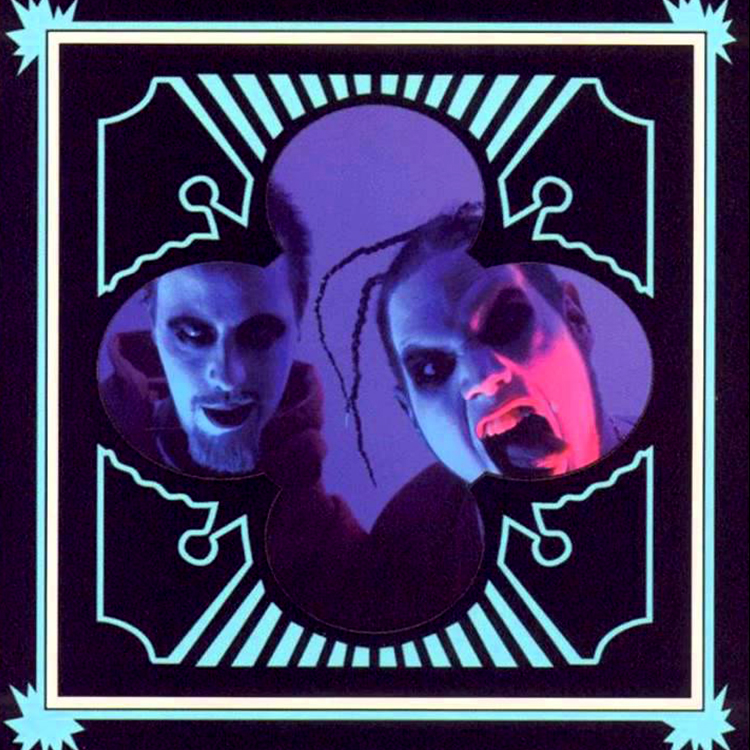 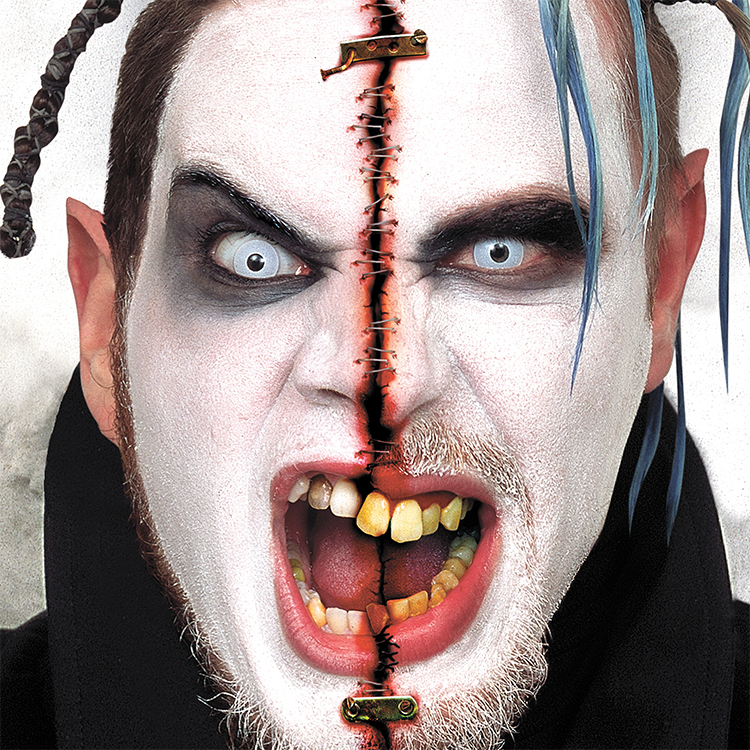 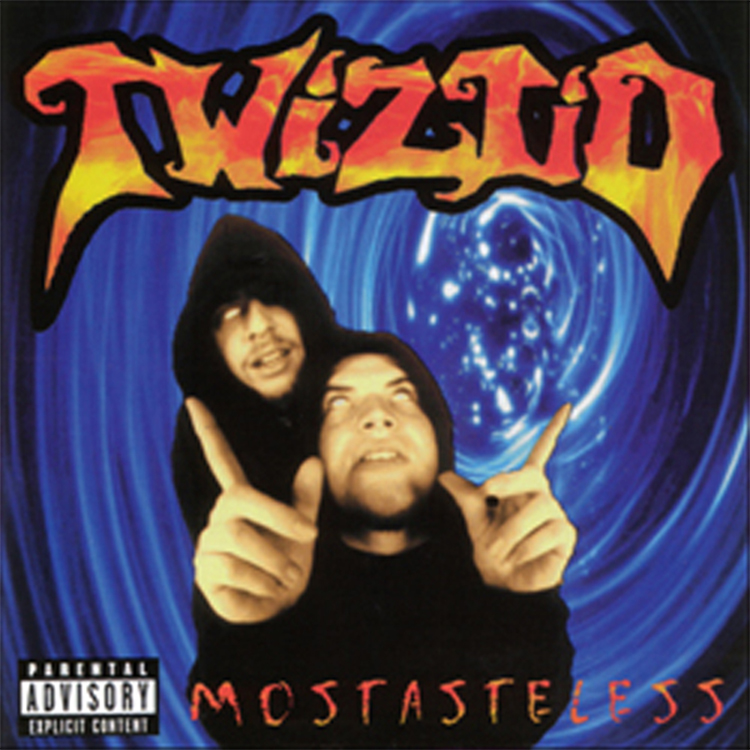