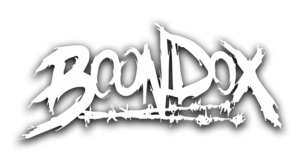 Boondox entered 2017 with momentum at his back. His previous three albums—Krimson Creek, South of Hell and Abaddon—had all charted on both the Billboard 200 and the Billboard Rap Albums chart. Meanwhile, a new deal with Majik Ninja Entertainment gave the rapper the kind of creative freedom that any artist dreams of—an environment that fostered, as he puts, “total inspiration.”

The result is The Murder, a new album that was released in March and immediately hit Number 17 on the Album Sales chart, Number 4 on Rap Albums and Number 3 on Top Indie. The record stands as perhaps the most ambitious record of his career. Its 14 tracks offer not just an Apocalypse Now-style journey into the mind of Boondox, but a swirling tour through the different types of music he heard growing up in rural Covington, Georgia. That means rock and rap, of course, but also country, even a little blues. “I feel like this album is the culmination of all my influences,” he says, reflecting on the record’s broad scope. “All of them.”

To perfect this fusion, Boondox collaborated primarily with Seven, the producer best known for his work with Tech N9ne and Strange Music. “I would tell Seven, like, ‘Take this Iron Maiden riff, and put it over this West Coast hip-hop beat,’” he recalls.

Accordingly, tracks like “Peck Your Eyes Out” hit with a haunted energy that Boondox fans will quickly recognize, the rapper using his “killer scarecrow” stage persona to spit some of the hardest, tightest bars of his career. But tracks like “Free Soul,” which Boondox emphasizes as one of his career favorites, bring a new level of a reflection to his work. Here, he leaves hardcore hip-hop to contemplate life and death through a gritty country-influenced sound that invokes Johnny Cash or Waylon Jennings, whose grandson Struggle also contributed to the LP.

“The first music I ever heard was country,” says Boondox. “That’s what my parents played all through my life.”

Boondox formed his first band when he was 13. As a teenager, he played both guitar and bass and listened primarily to metal. Iron Maiden was his biggest influence—The Number of the Beast was the first album he ever purchased, picked up for a $1.75 at a Georgia yard sale.

He began rapping later in life, and in 2006 he signed to Psychopathic Records after Insane Clown Posse discovered him selling cassettes outside one of their concerts. He released his first album, The Harvest, in 2006. His follow-up, the cult-classic Krimson Creek, hit Number One on Billboard’s Heatseekers Chart and marked Boondox’s debut on the Billboard 200.

South of Hell, from 2010, introduced the possessed country-rap sound that Boondox explored further in The Murder. Recorded with producer Mike E. Clark at a deep-woods cabin, it reached as high as Number Six on Billboard’s Rap Albums chart, making it the top independent hip-hop LP in the country. Four years later, in 2014, Boondox ended his run on Psychopathic with a Abaddon, which added stomping trap beats into the rapper’s unique combination of sounds.

Outside of the studio, he played a supporting role in the film Big Money Rustlas and was the subject of the documentary Southern Bled. Despite his unforgettable stage persona, he remains someone who is, by the standards of our top musicians, surprisingly soft-spoken. Rarely granting interviews, he prefers to express himself primarily through his records, forging a bold sound that lies at the intersection between Johnny Cash, Three Six Mafia and his beloved Iron Maiden. 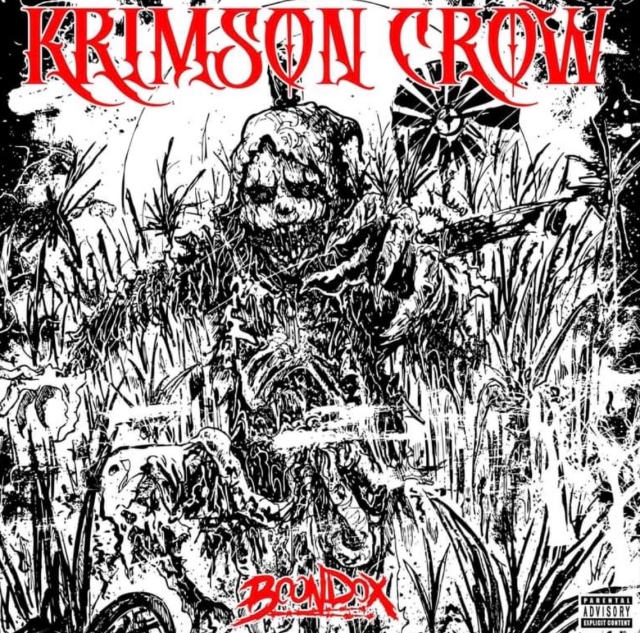 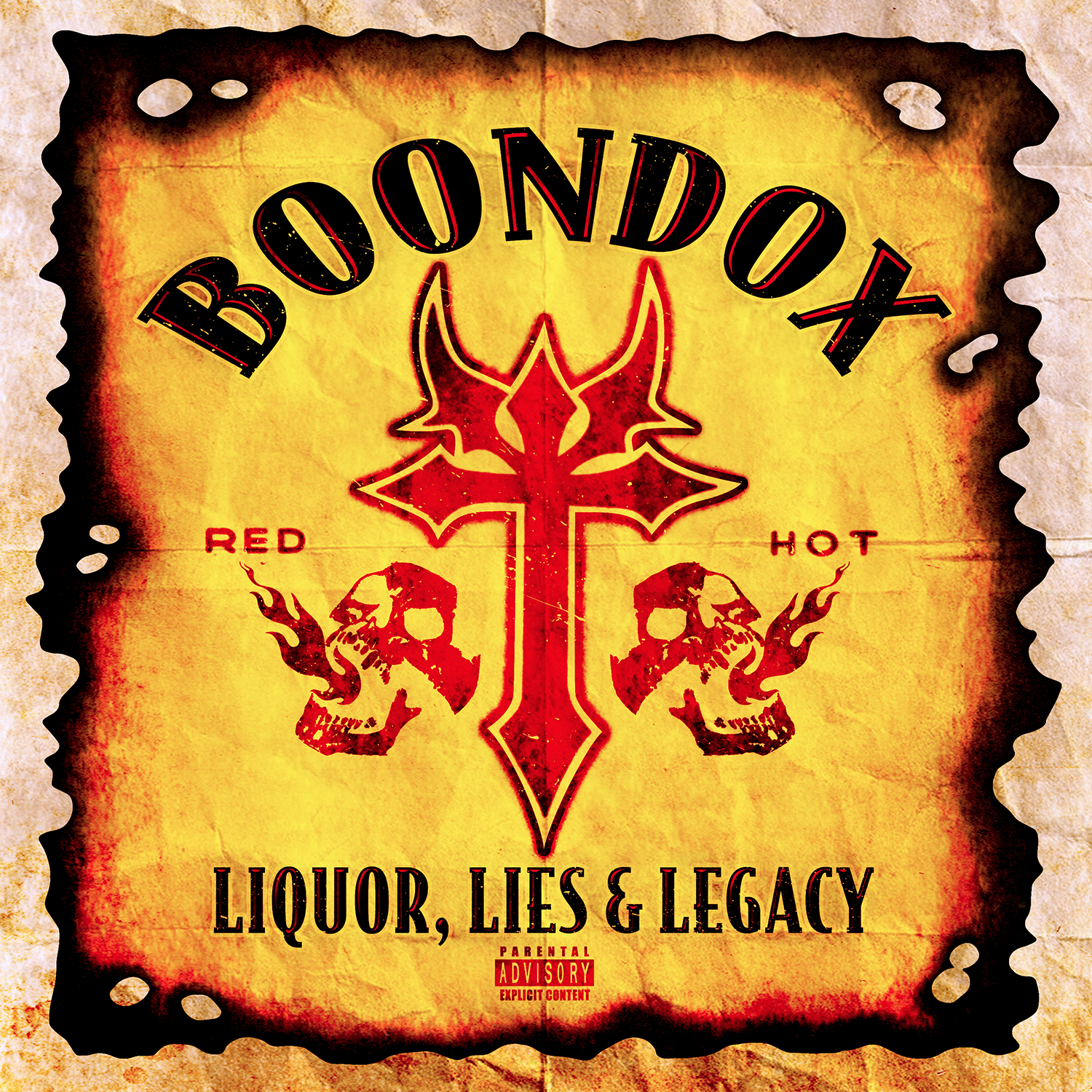 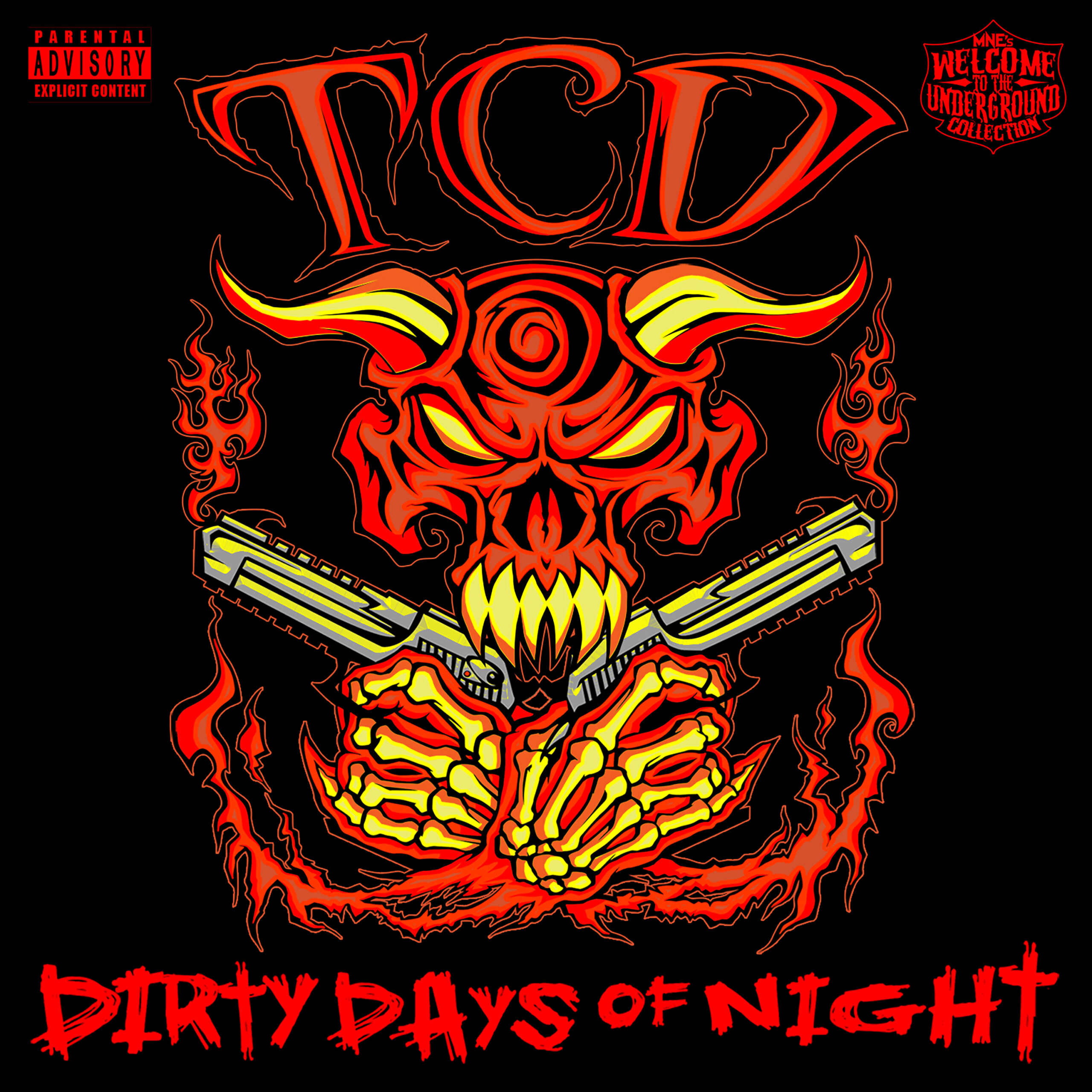 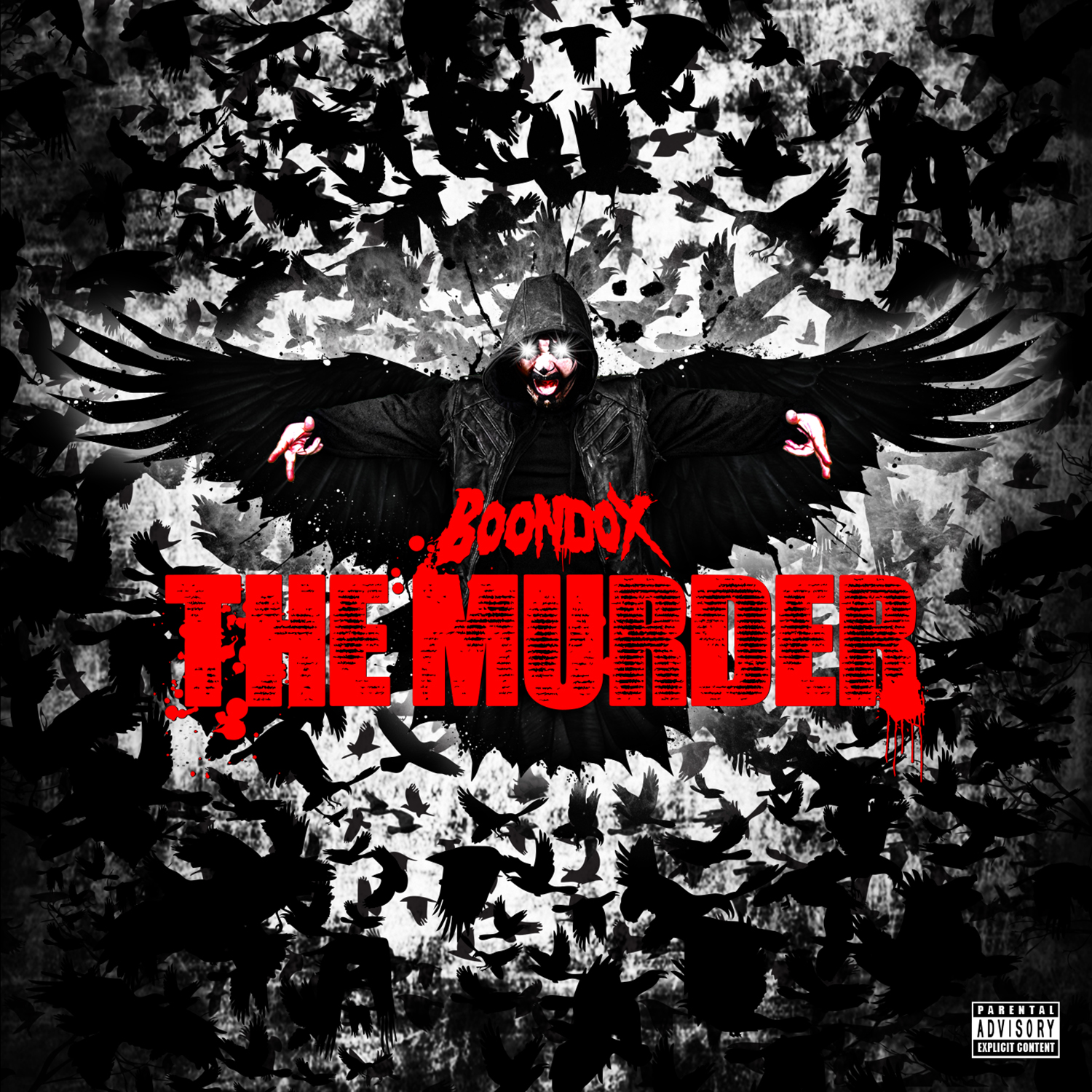 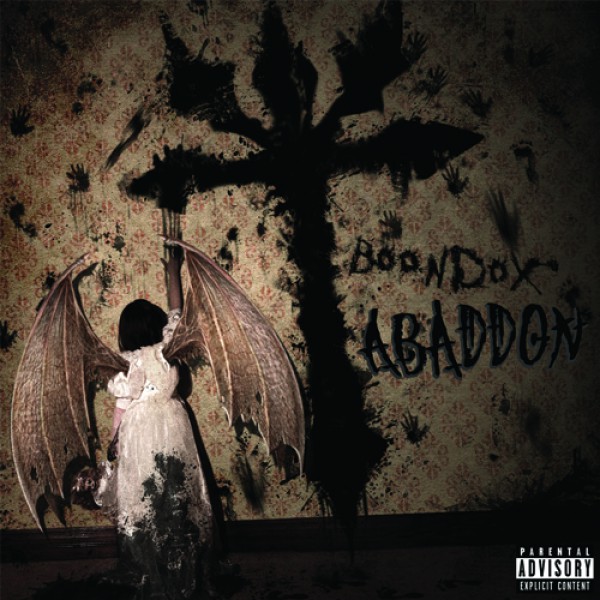 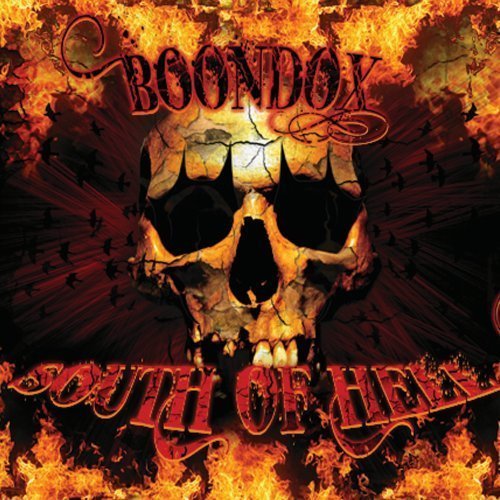 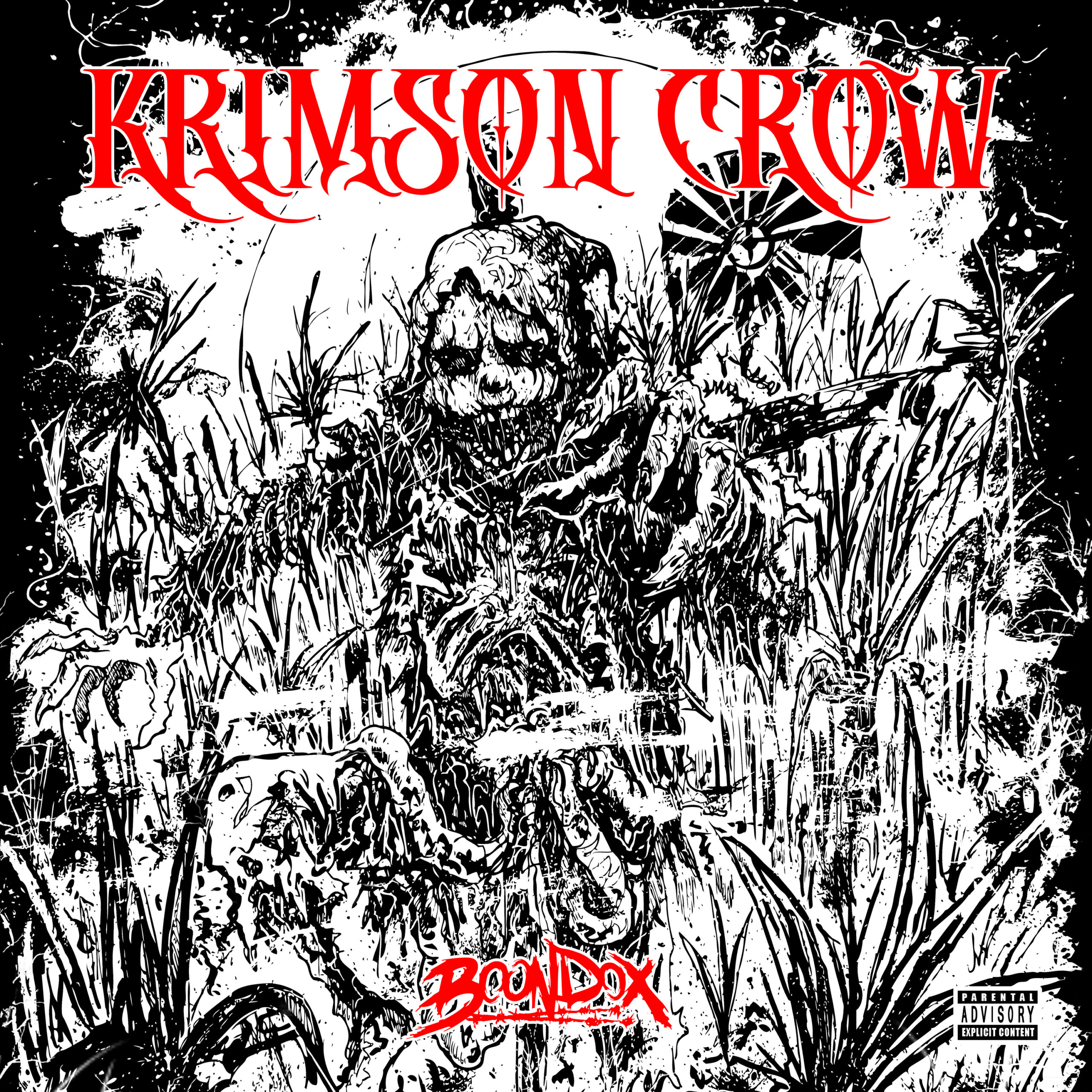 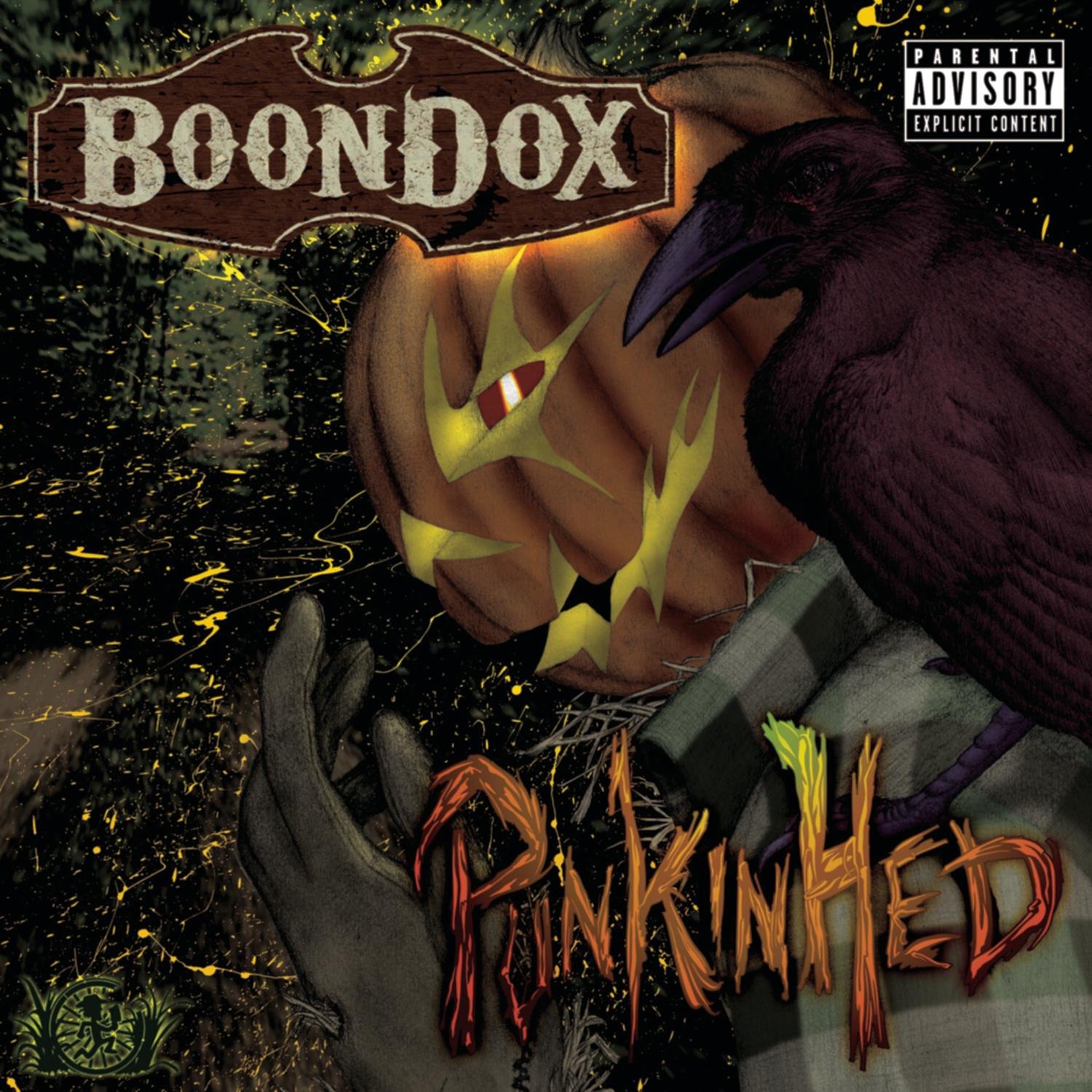