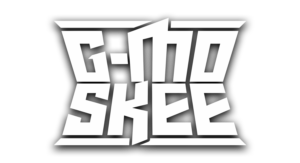 G-Mo Skee may the filthiest rapper that California has ever produced. His music immediately presents the listener with a challenge: Do you admire the poetry of his lyrics, the type of intricate craftsmanship that sets G-Mo off as a true MC’s MC? Or do you recoil from their imagery, shocking lines that break just about every taboo known to man—a few more that G-Mo came up with himself?

Or you can do both. That seems to be the approach that more and more people are taking. G-Mo, one of underground rap’s great DIY success stories, has used his X-rated rhymes to create a movement, and in December, that movement officially became too big for the mainstream to ignore. Just before year’s end, My Filthy Spirit Bomb, G-Mo’s first LP since signing to Twiztid’s Majik Ninja Entertainment, became the biggest independent hip-hop release in the country, reaching as high as Number Four on Billboard’s Top Rap Albums chart.

My Filthy Spirit Bomb was the culmination of journey that began almost 20 years earlier. Raised in a crack house in Richmond, California, G-Mo started rhyming when he was six years old. “I watched a lot of cartoons,” he remembers. “Looney Tunes and Tom & Jerry—all they would do is beat the shit out of each other. All they would do is fuck each other up with these objects. So when my brother and cousin first let me rap, all I could think to do was hit a motherfucker with a mallet or put someone’s foot in a waffle iron.”

It didn’t take long for G-Mo’s style, which expanded under the influence of South Park, Friday the 13th and Eminem, to start turning heads. Soon aspiring MCs from Richmond’s De Anza High School began showing up outside G-Mo’s elementary school—only to find themselves taken back to this classroom by the lyrical prodigy known around town as the little black Slim Shady. When G-Mo himself entered high school, he began to produce and sell his CDs around campus. He was joined in his efforts by a new crew: the Inf Gang, a diverse family of rappers that remains a major force in independent Bay Area hip-hop.

Yet G-Mo has always had a way of standing out. This has been particularly true in the Bay, a region best known for hyphy, party music that has little in common with G-Mo’s fifth. After leaving school, G-Mo tried to fit in, but instead he learned an important lesson. “I tried to make a song for the radio and it sucked dick,” he admits, laughing. “It was horrible.” So he hit the streets, backpacking around Berkeley and San Francisco looking for cyphers. When none could be found, and the Inf Gang created their own. “I was finding my voice and a better way to structure my lyricism,” he says of that period. “And when I felt like it was time, I made my Got Filth 1 mixtape.”

Got Filth 1 put G-Mo on the map. In 2012, the KMEL radio station named him one of the top 10 Bay Area freshmen. In 2013, G-Mo placed third in Funk Volume’s global Don’t Fuck Up Our Beats Contest, and he headlined his first tour, the When G-Mo Attacks Tour. His buzz reached a fever pitch when he dropped career-making guest verses on tracks by Hopsin and Vinnie Paz.

That hype led to both his deal with Majik Ninja Entertainment and the release of My Filthy Spirit Bomb. My Filthy Spirit Bomb, meanwhile, sets up G-Mo’s next LP: Charlie and the Filth Factory, which he expects to be out [[ROUGH DATE RANGE]]. This time, G-Mo is going deeper into his imagination—and he’s getting help from five fans who found golden tickets, Willy Wonka–style, in copies of his previous album. “This record has even more filth in it,” he says. “It has more color. And it has more lines that make you say, ‘Whoa, how the fuck did he think of that?’” 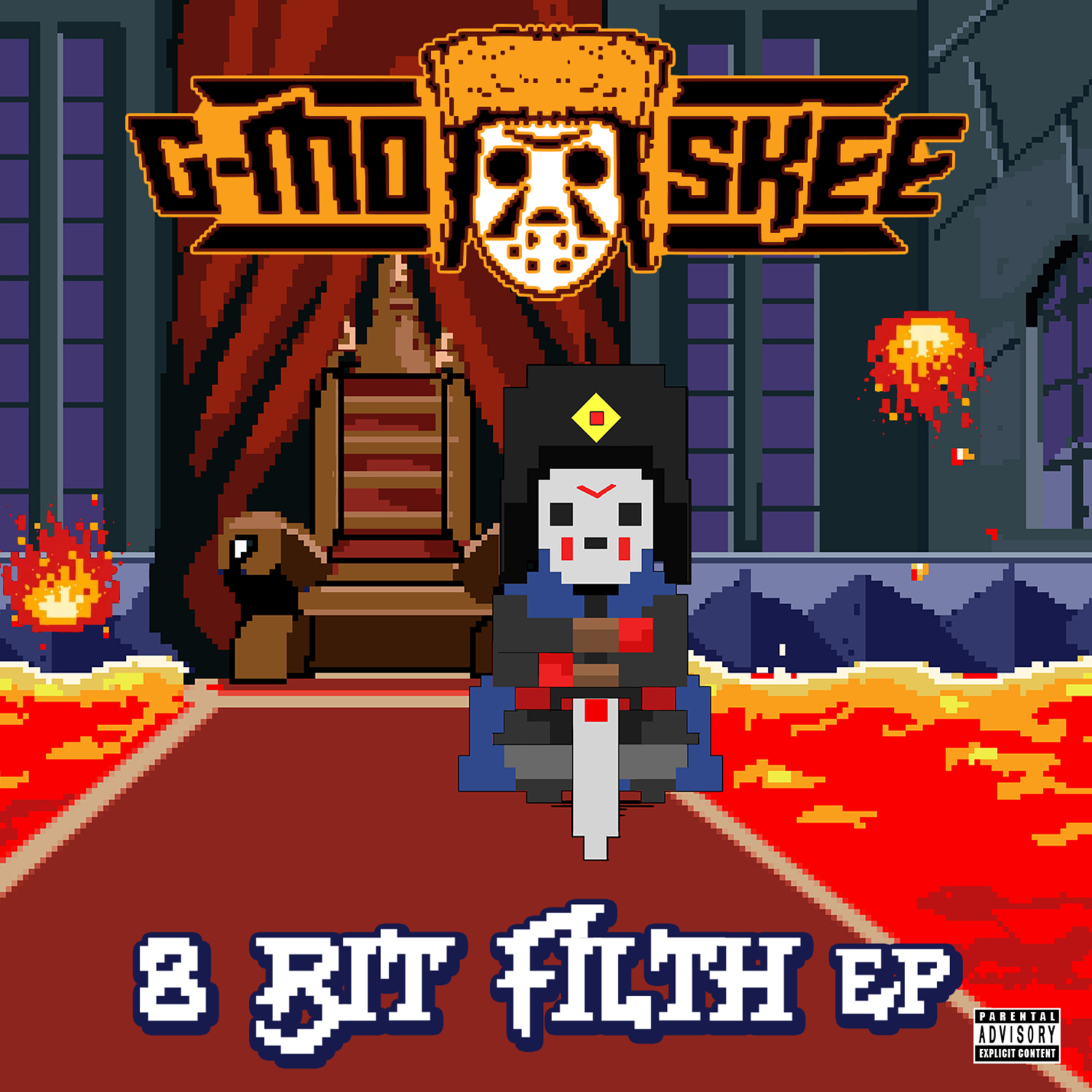 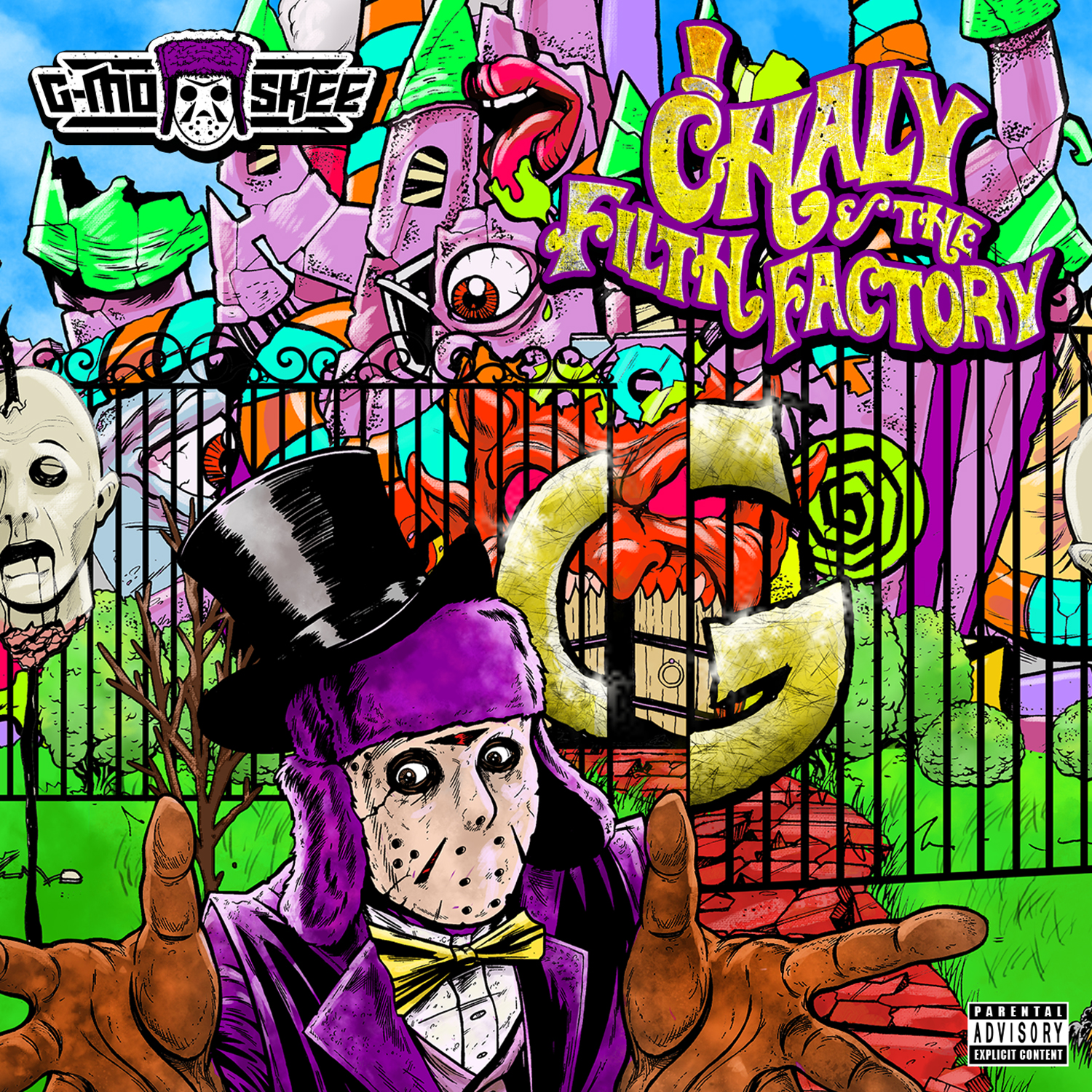 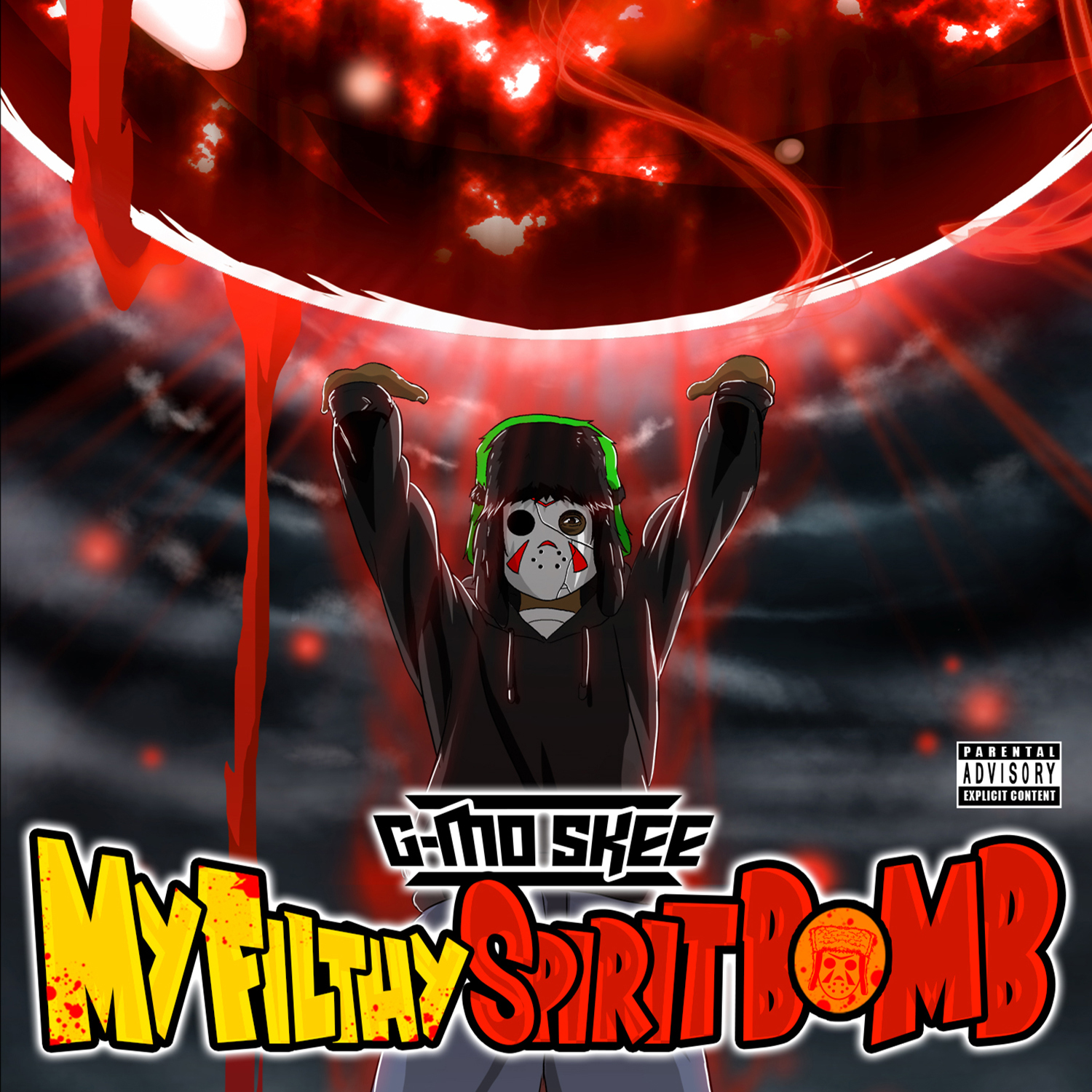 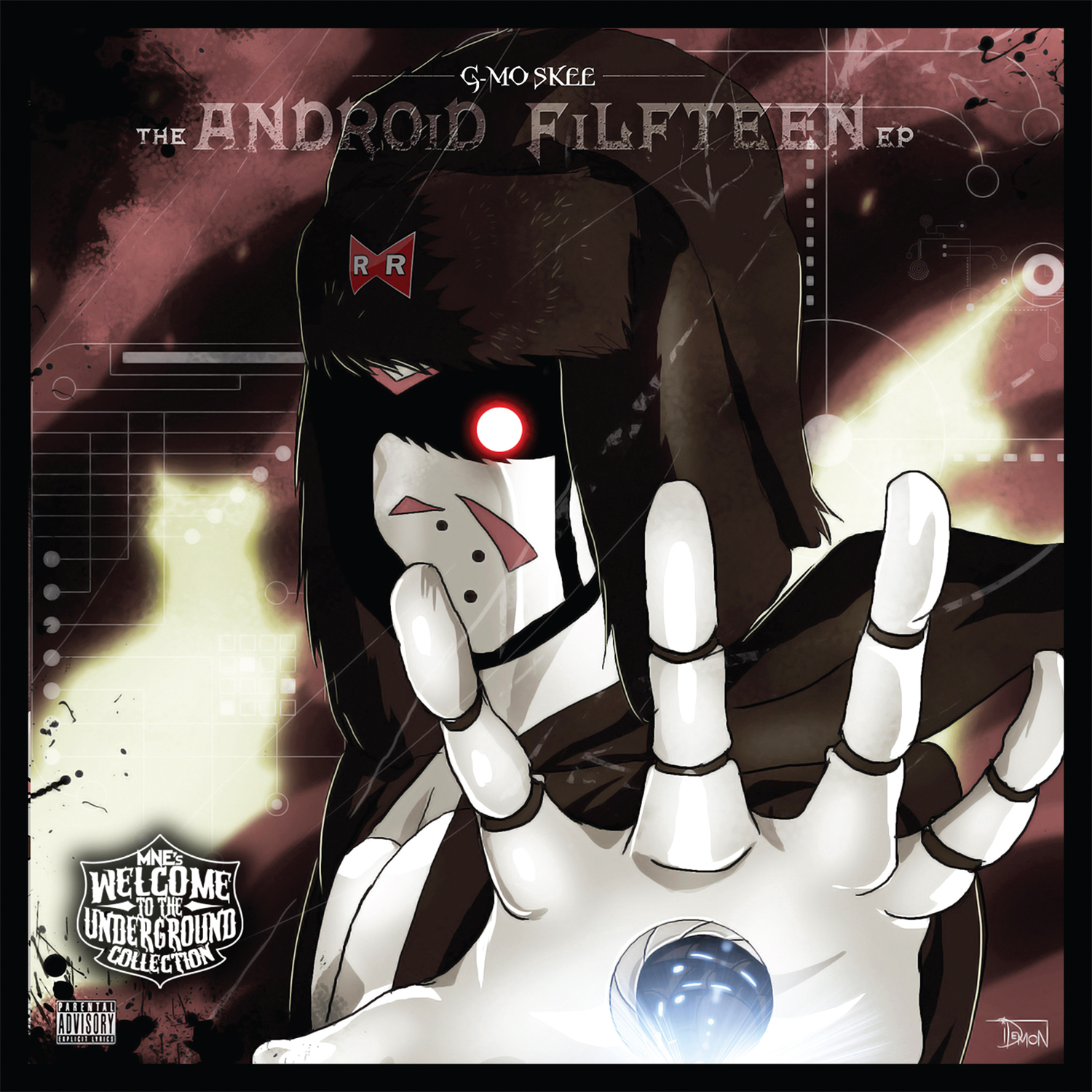 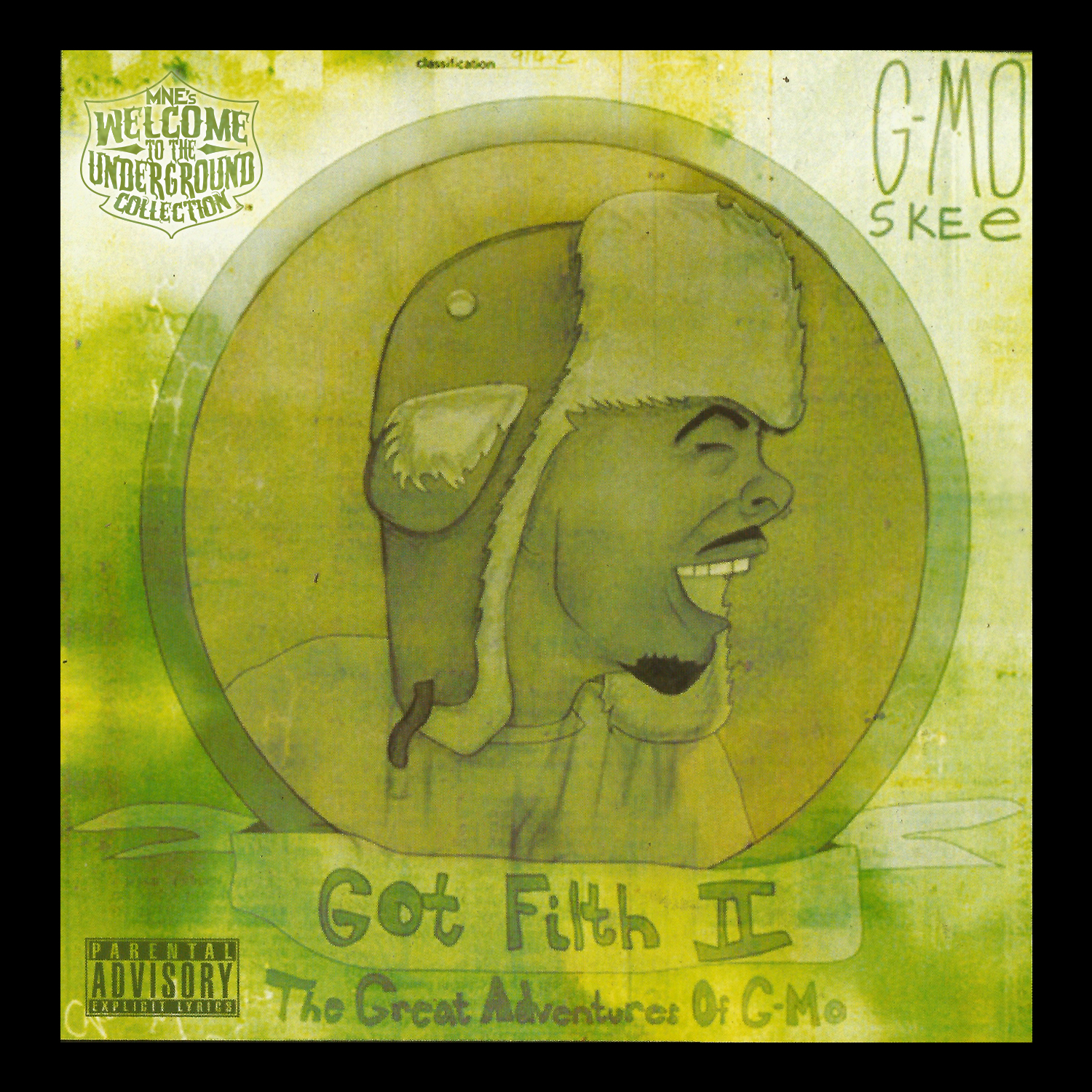