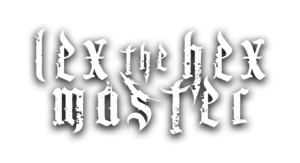 Lurking in the shadows and bringing that “East Coast Rap” sound to the Underground is the Grim Reaper of rap, none other than our resident “Hex Master” – Lex the Hex Master.

Lex is surrounded by mystery and intrigue forming the “Shadow Army” and delivering that brutal New York sound like no other beyond the streets and to your ear holes.

Beyond the darkness and beyond redemption, Lex is ready to take the next step in taking over the Underground with the Shadow Army.

Are you ready? The “Shadow King” is just getting started! 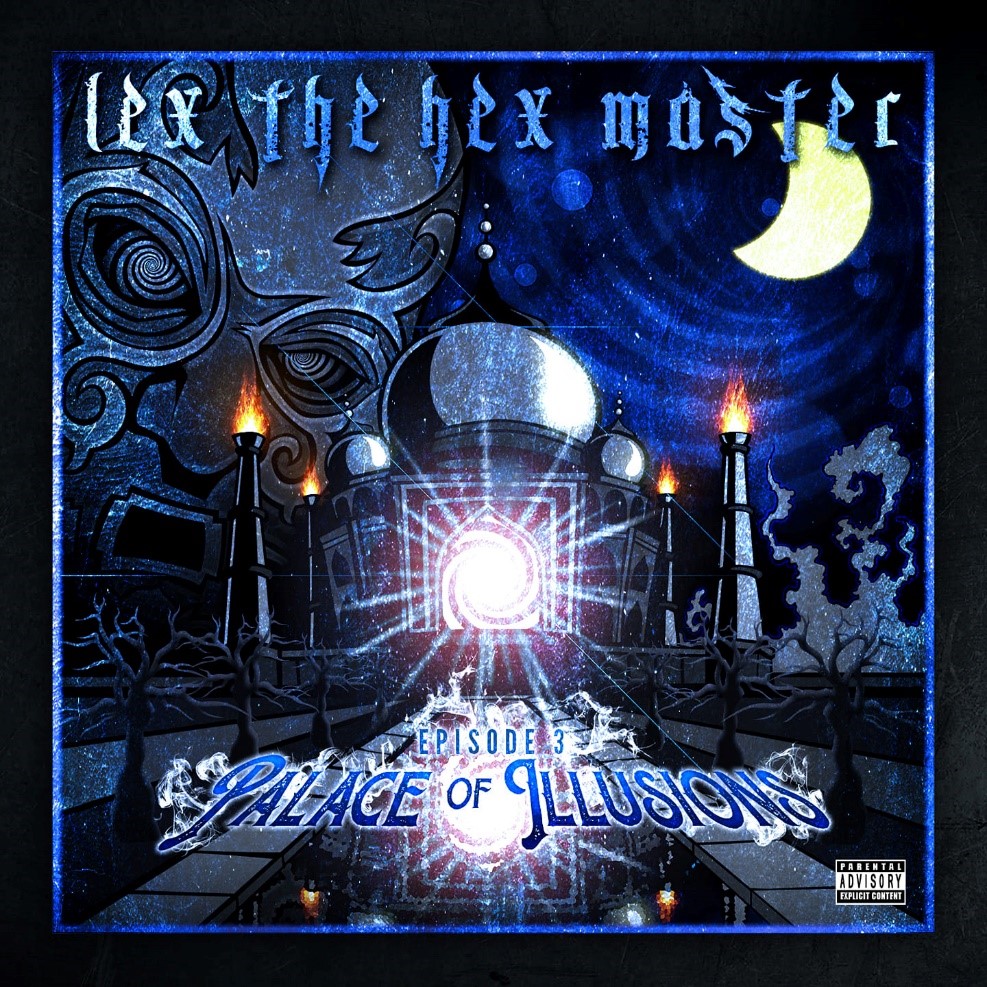 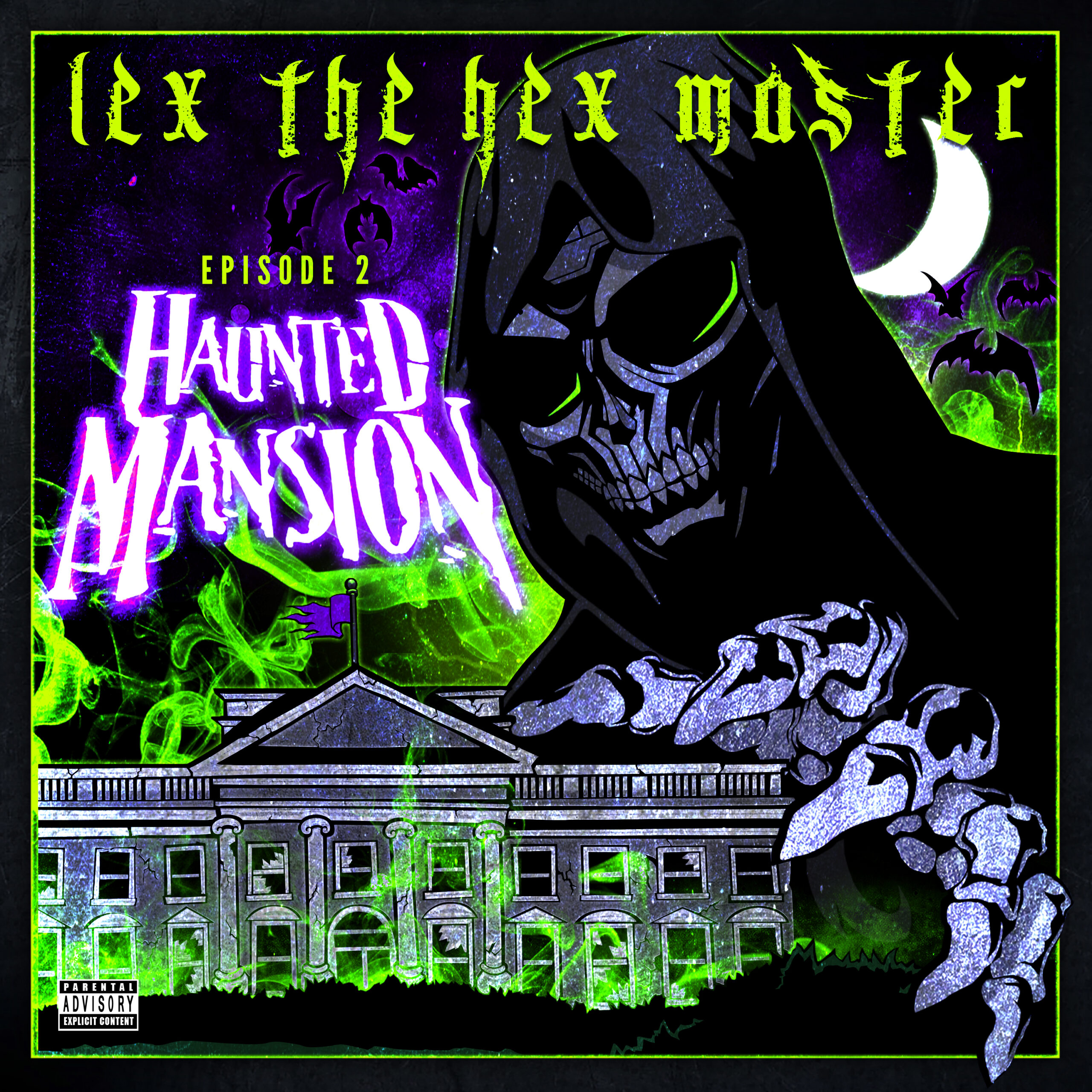 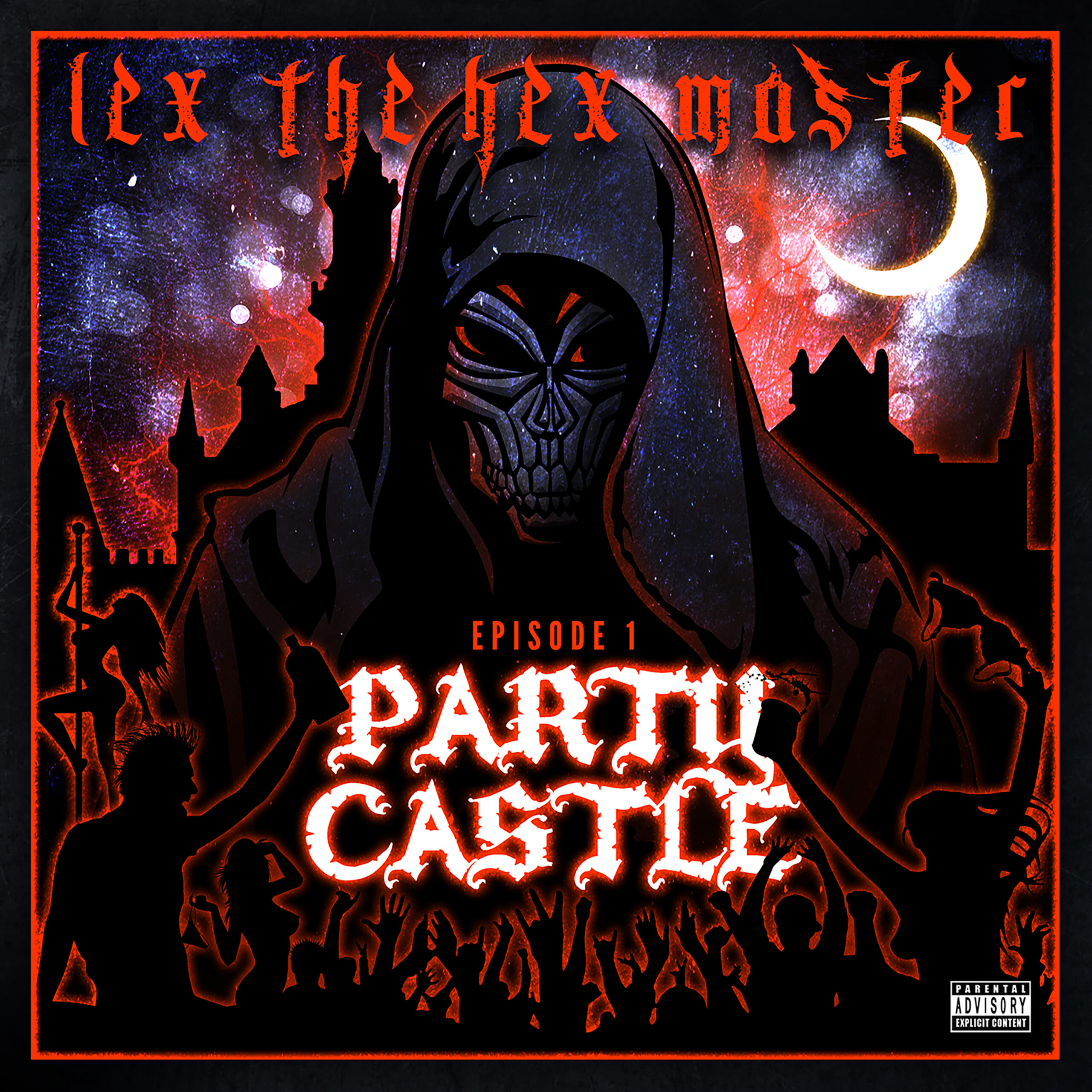 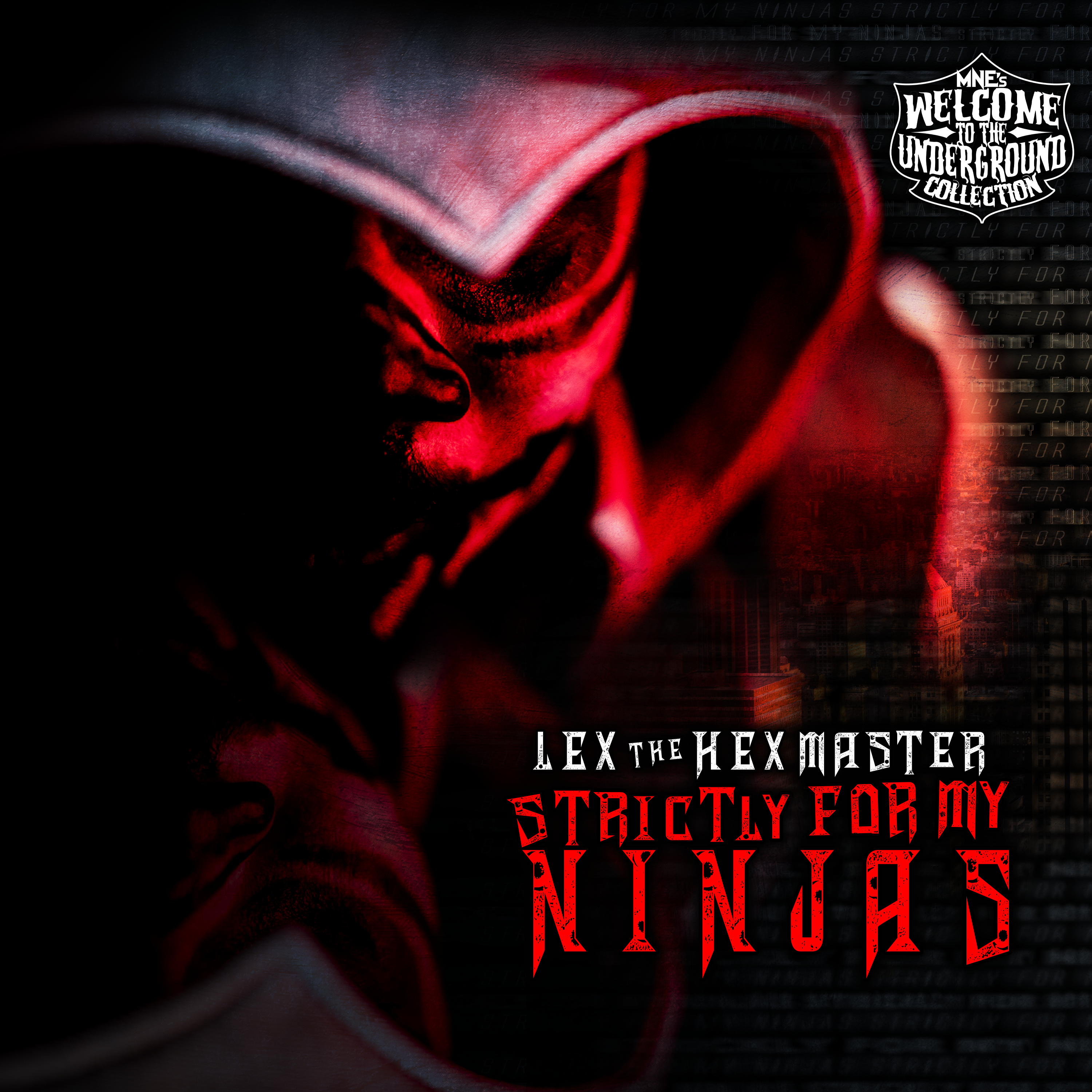 Strictly For My Ninjas 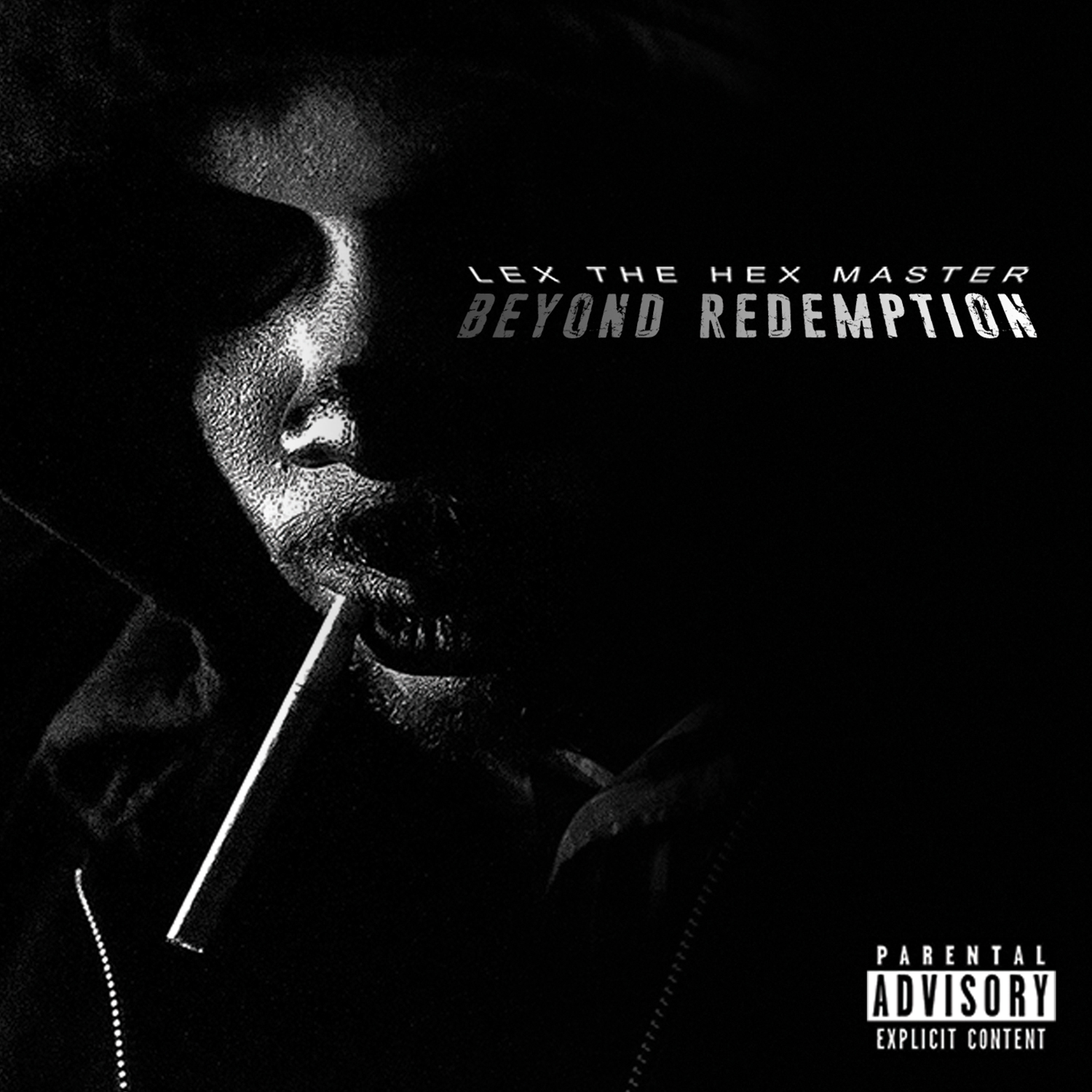 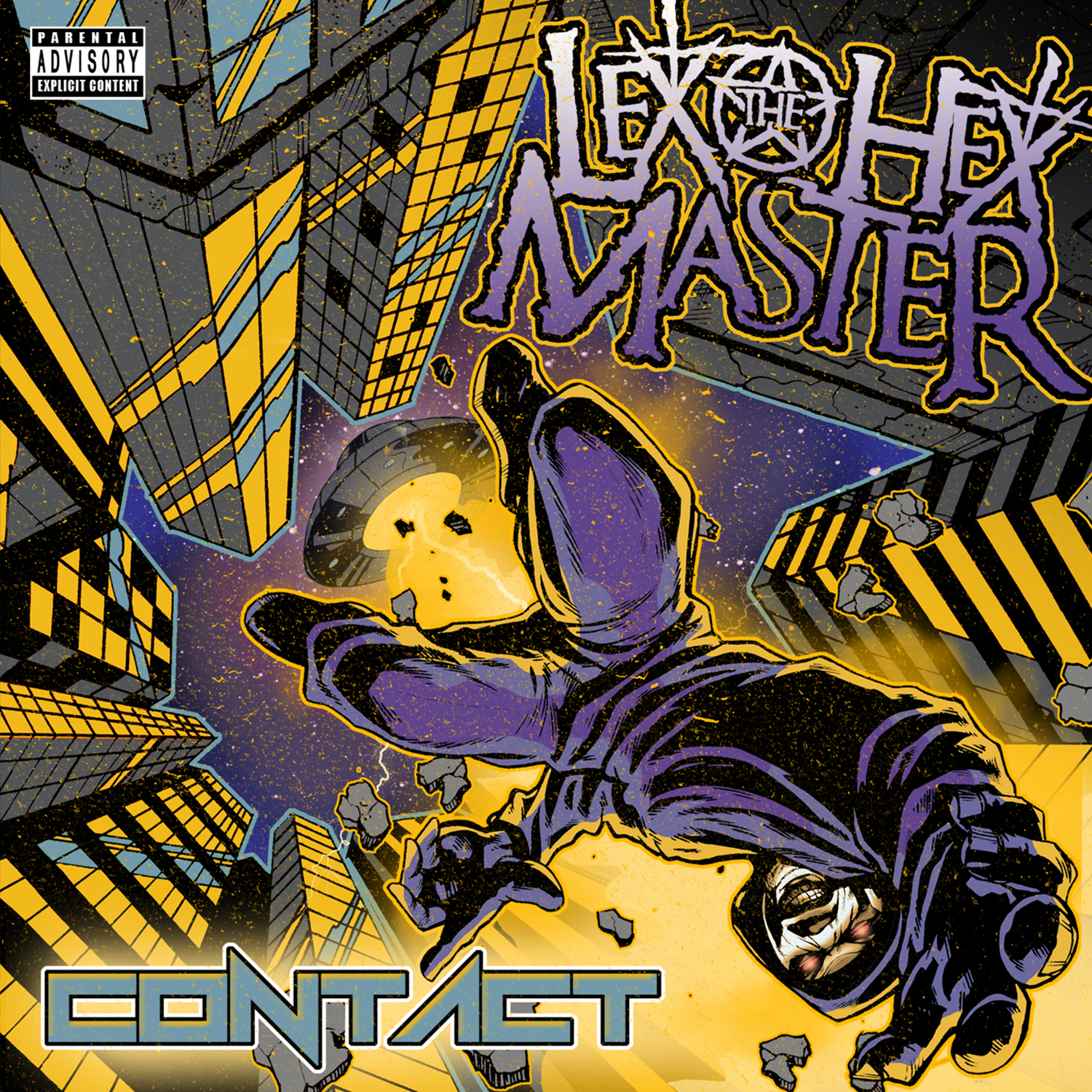 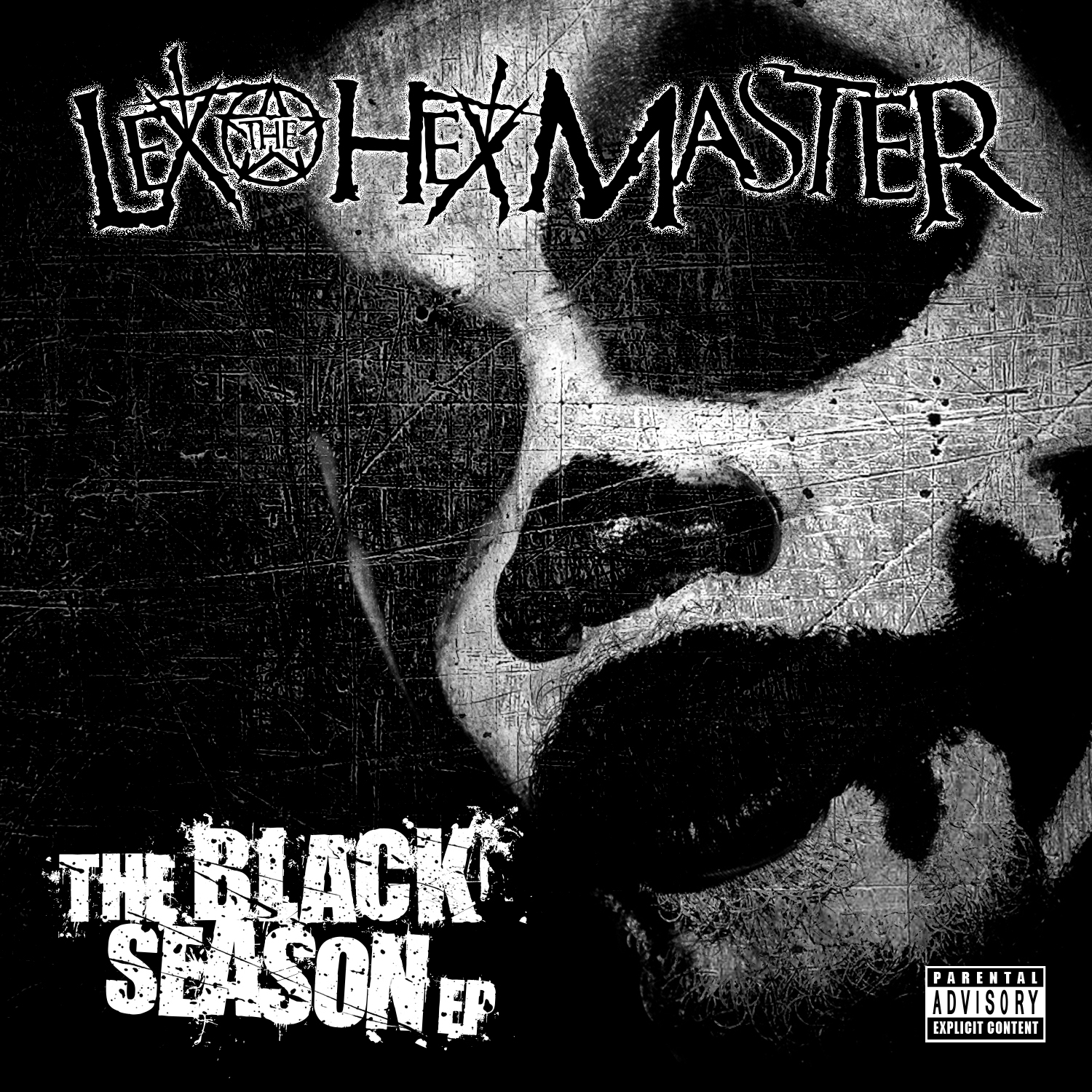